This was a first attempt to learn the rules and play. The game is pretty fun I hope to get more games in this weekend.

So many errors on rules were made, but hey we just unboxed the game and tried to learn it as we played. After reading more online and the rules, this week should prove a more challenging weekend.

Posted by Miniature Player at 8:15 PM No comments:

Using the starter box, I played the US, while my friend played the Martians. Playing the intro mission where the Martians have to escape with one Tripod. Though I had put on both weapons for the Tripods, we only used the Ray Gun. 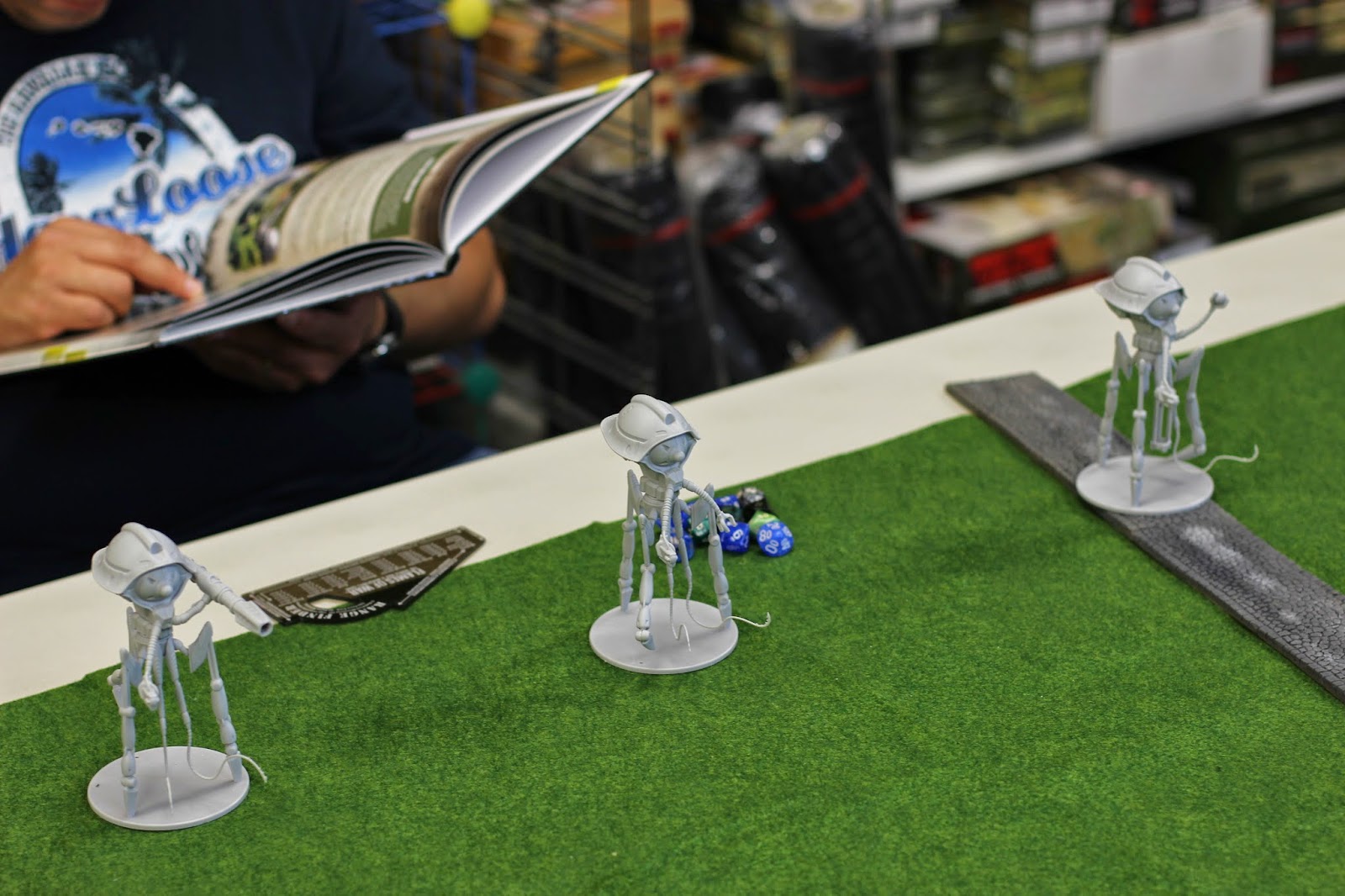 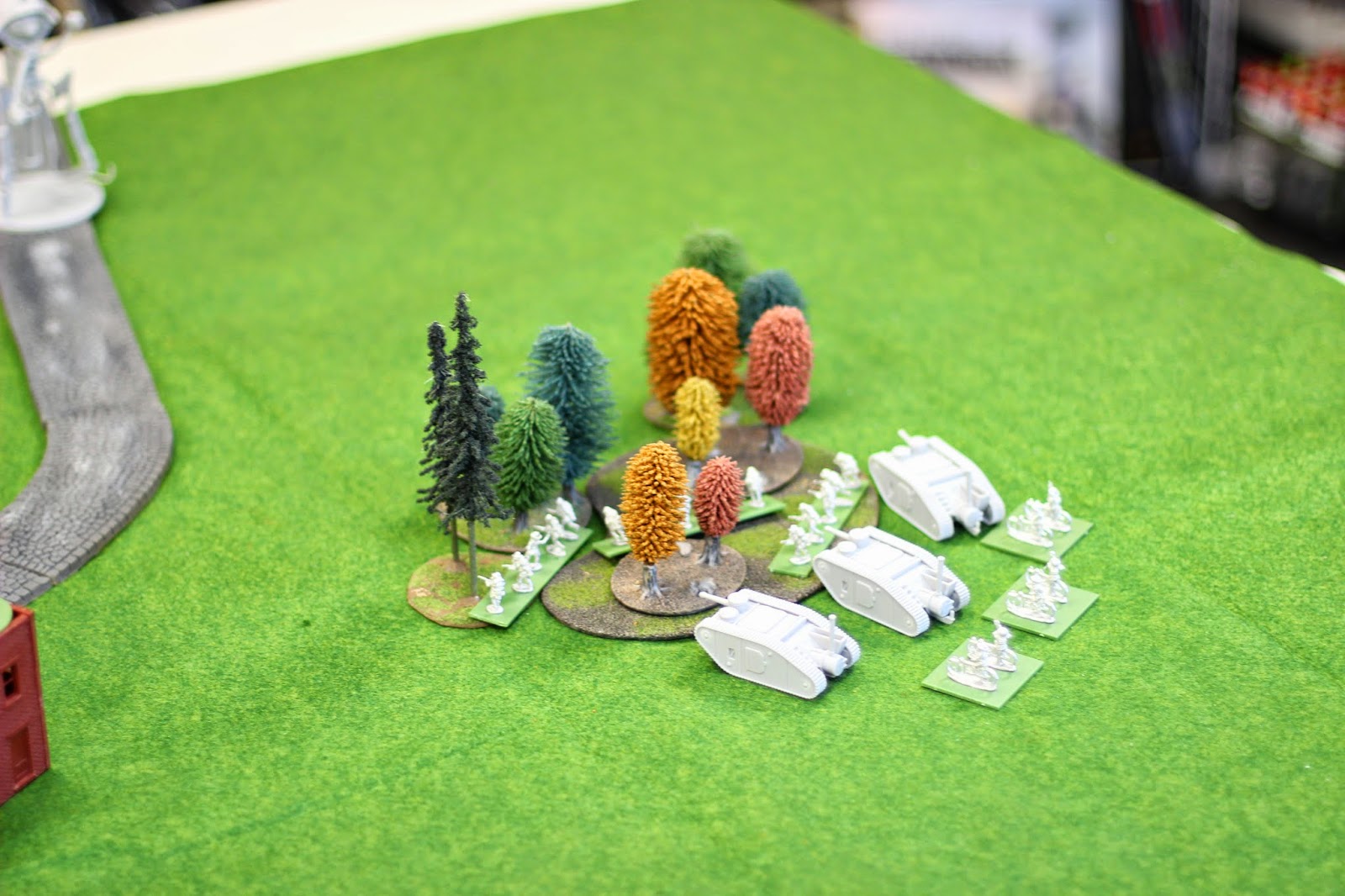 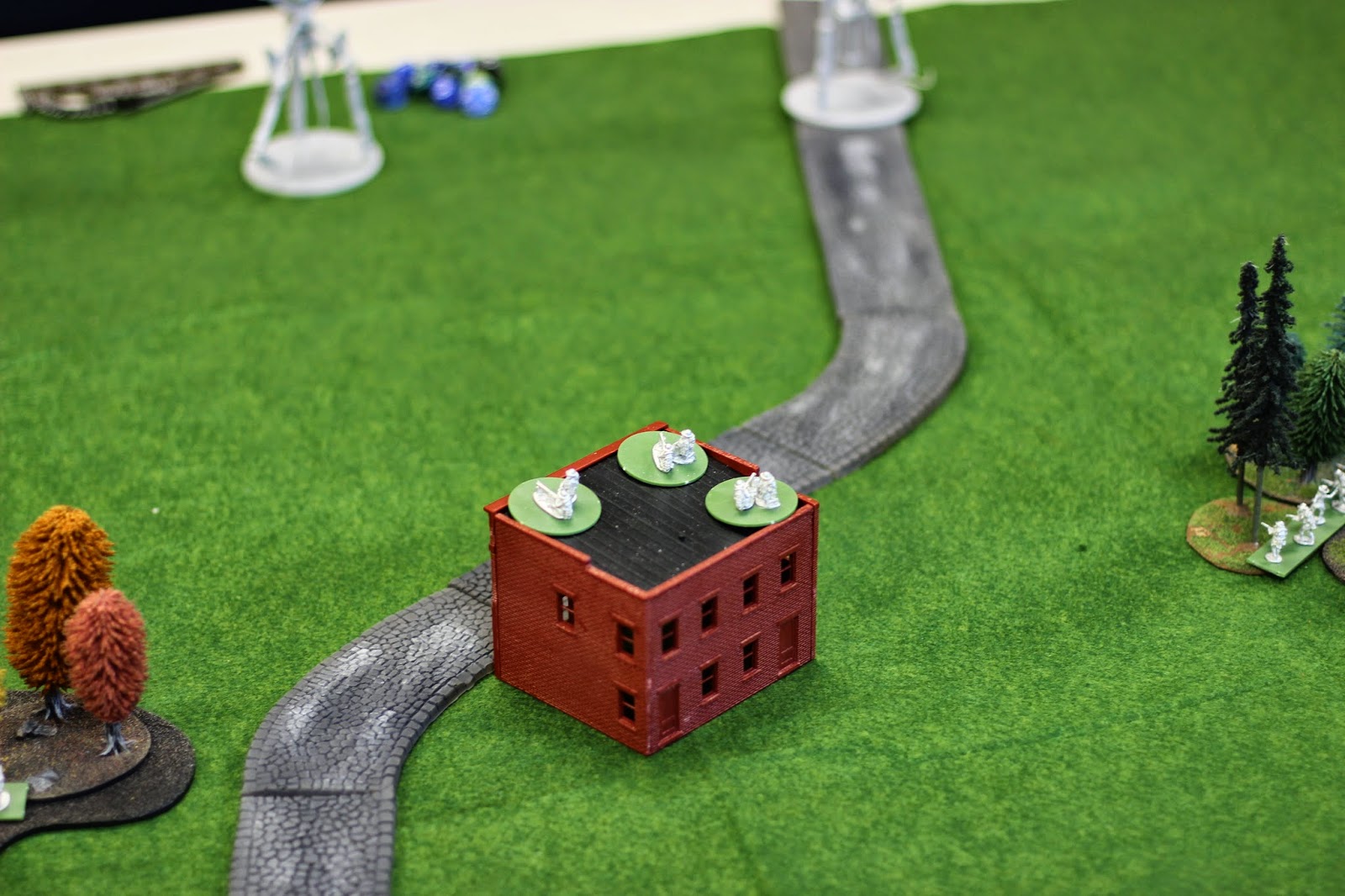 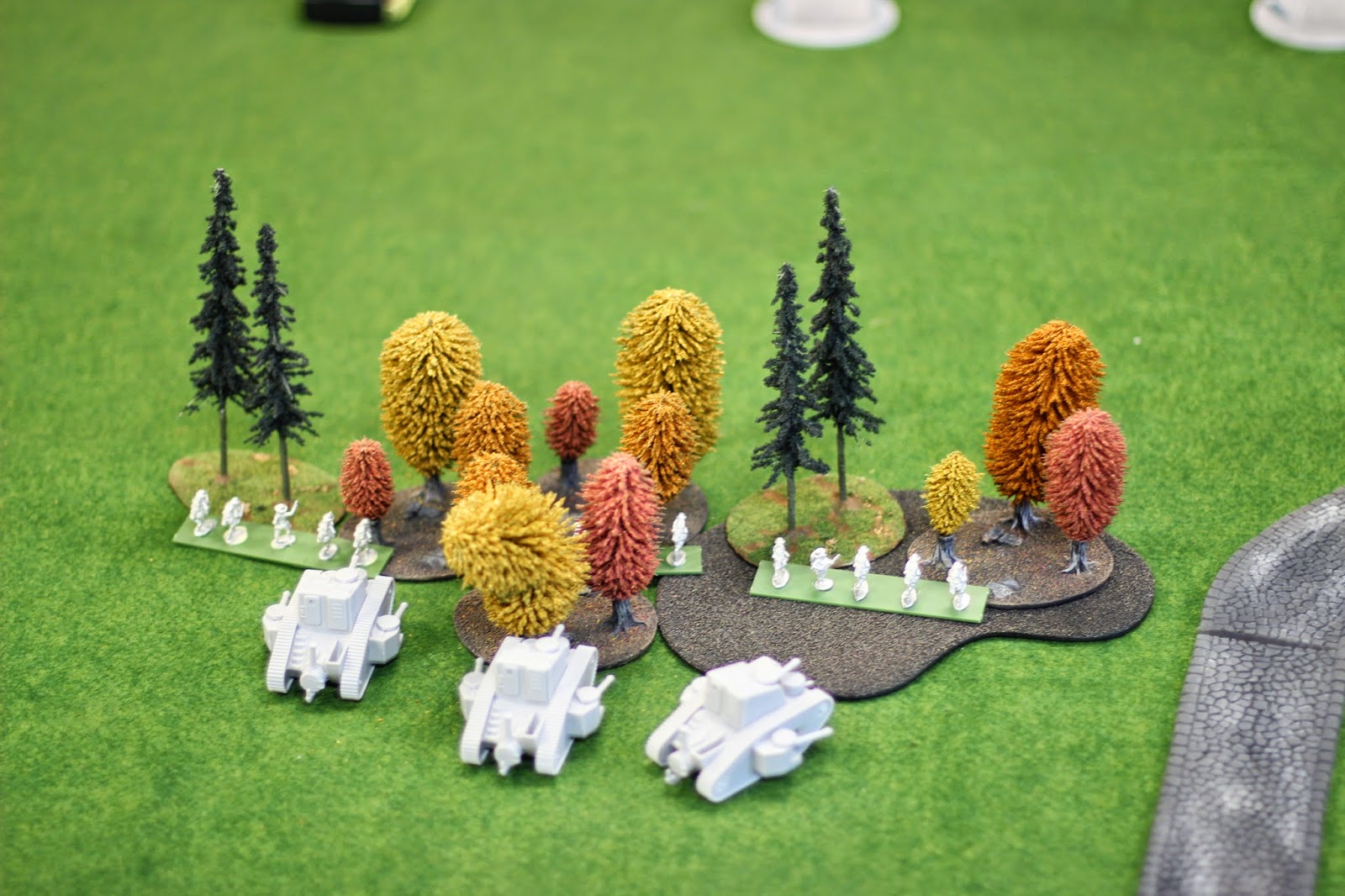 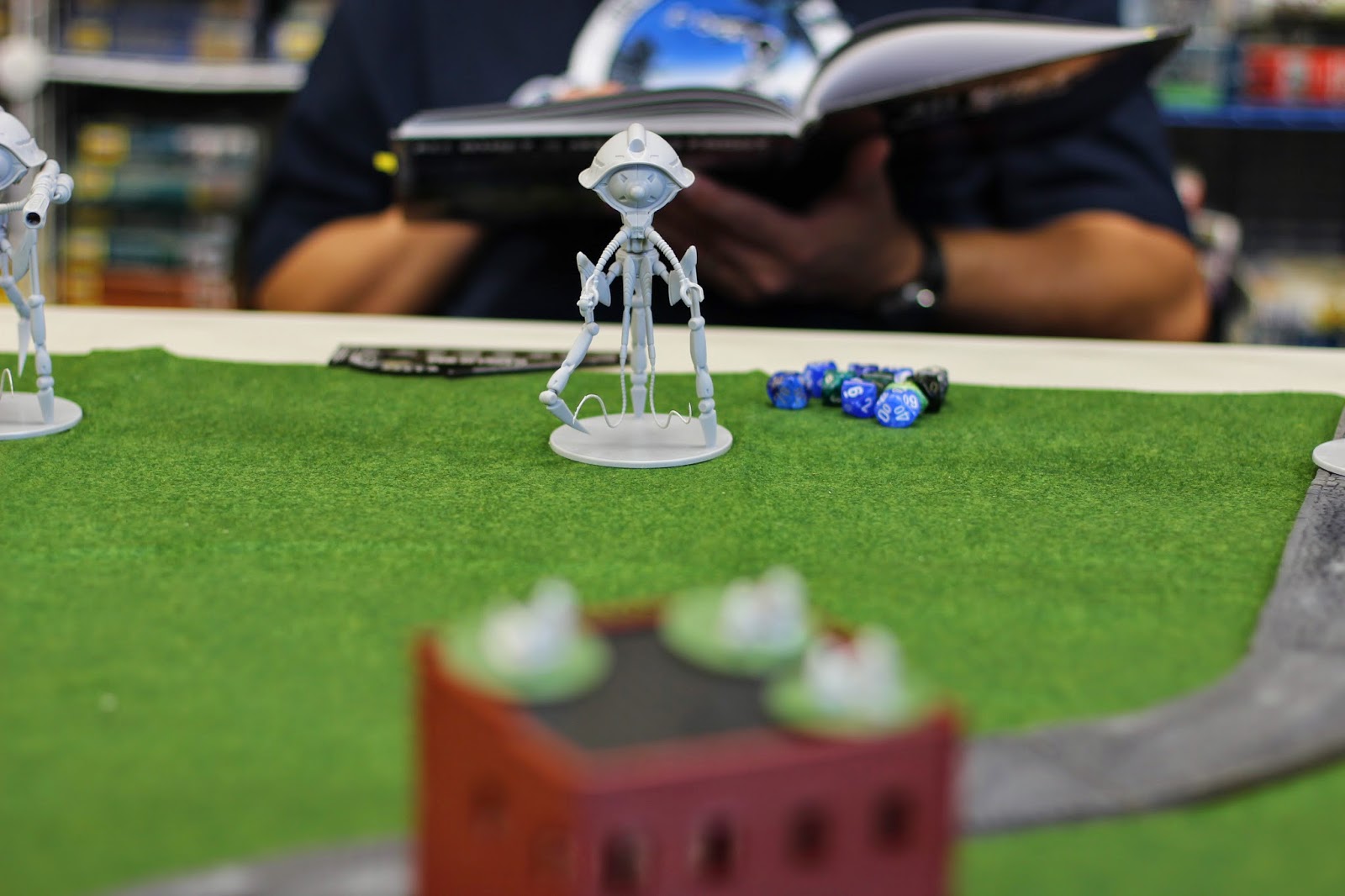 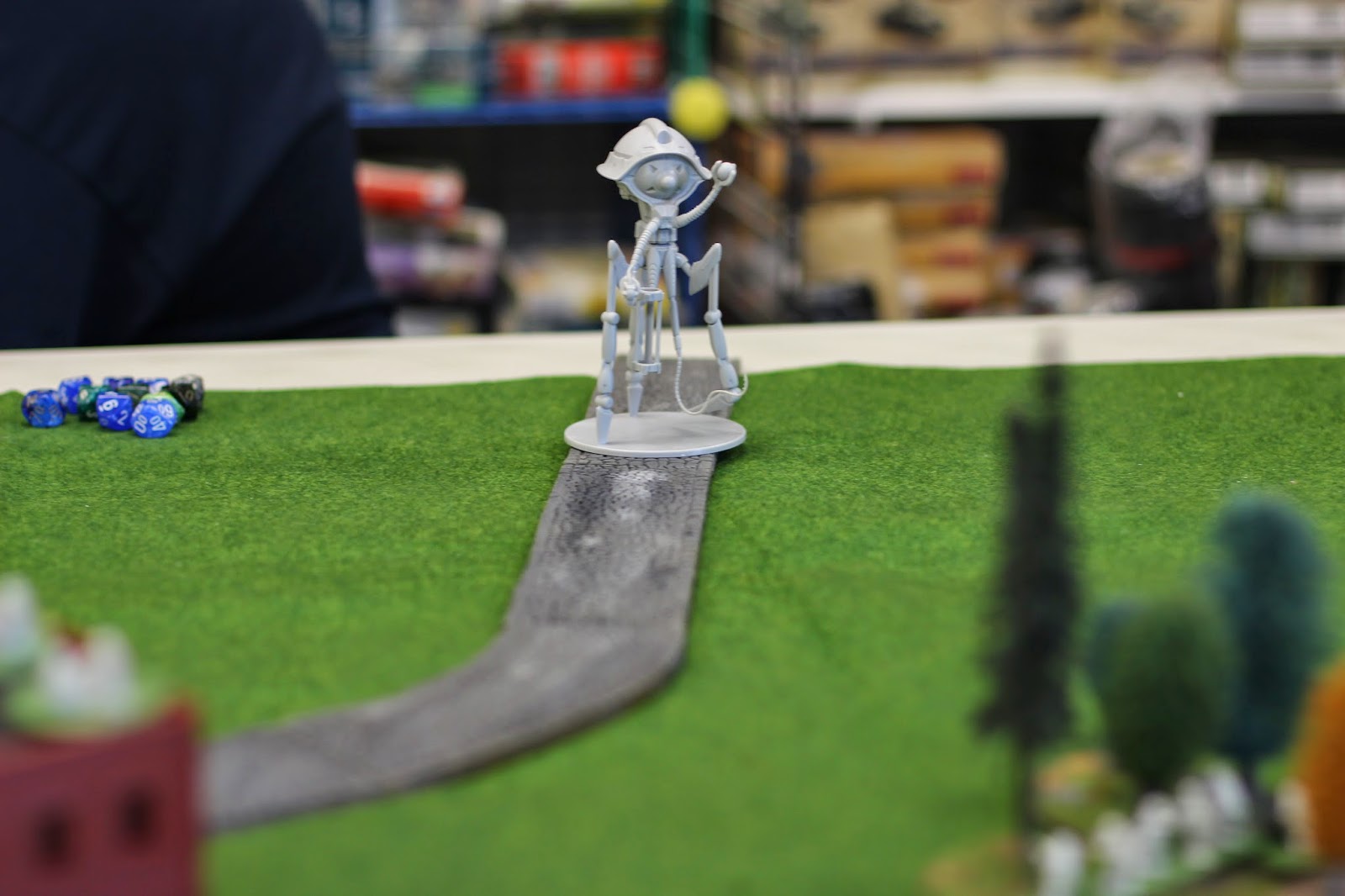 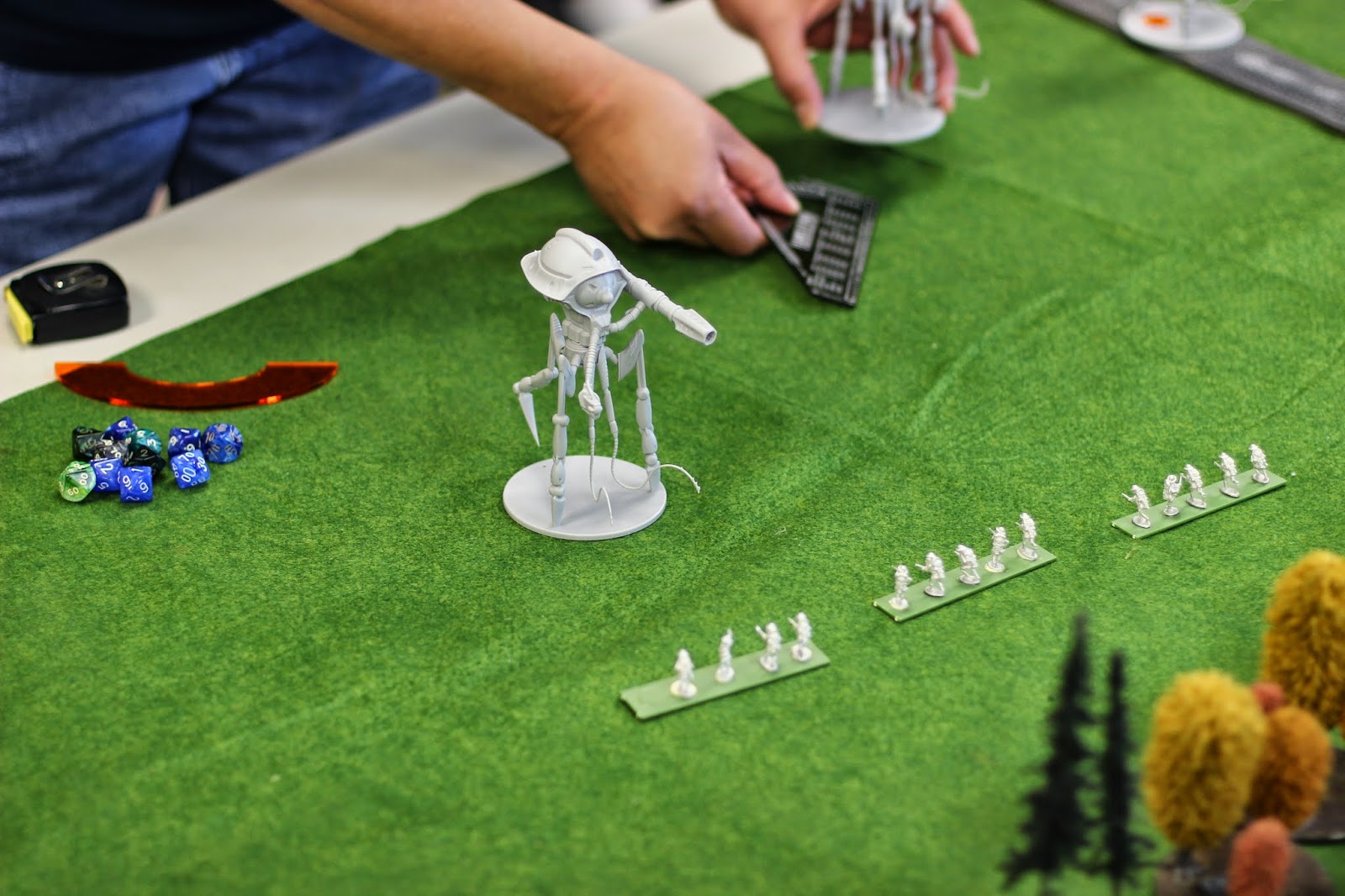 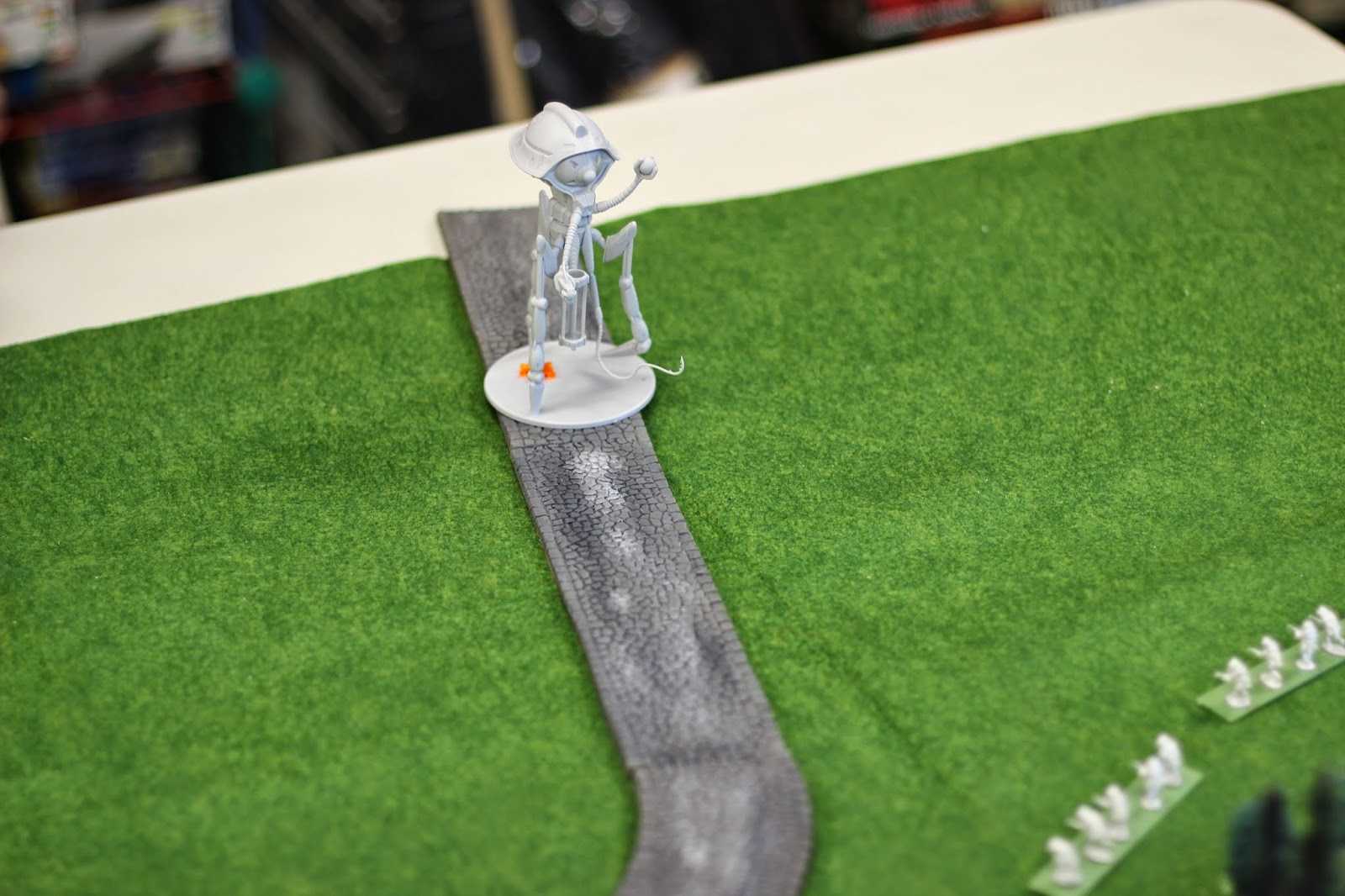 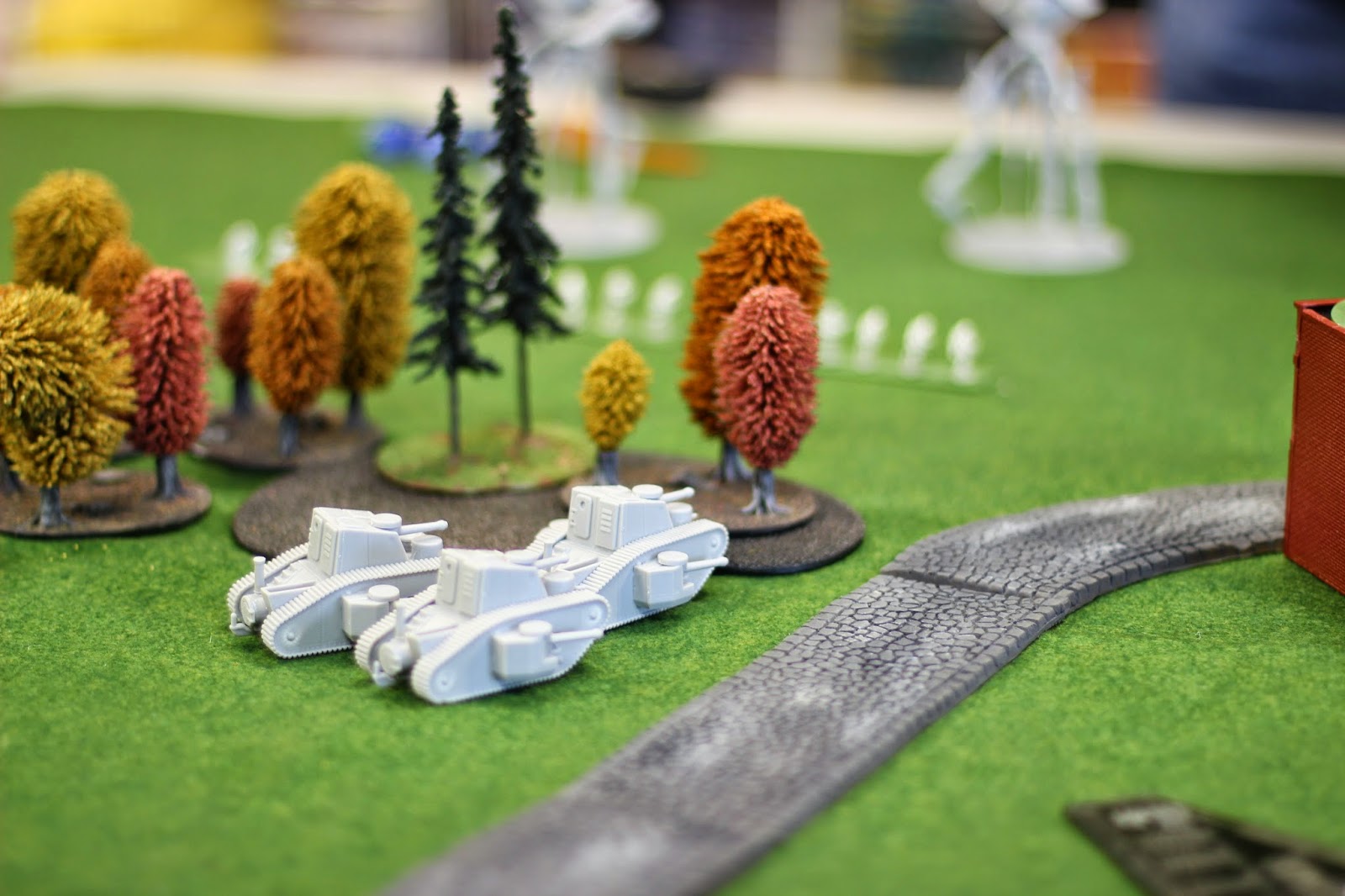 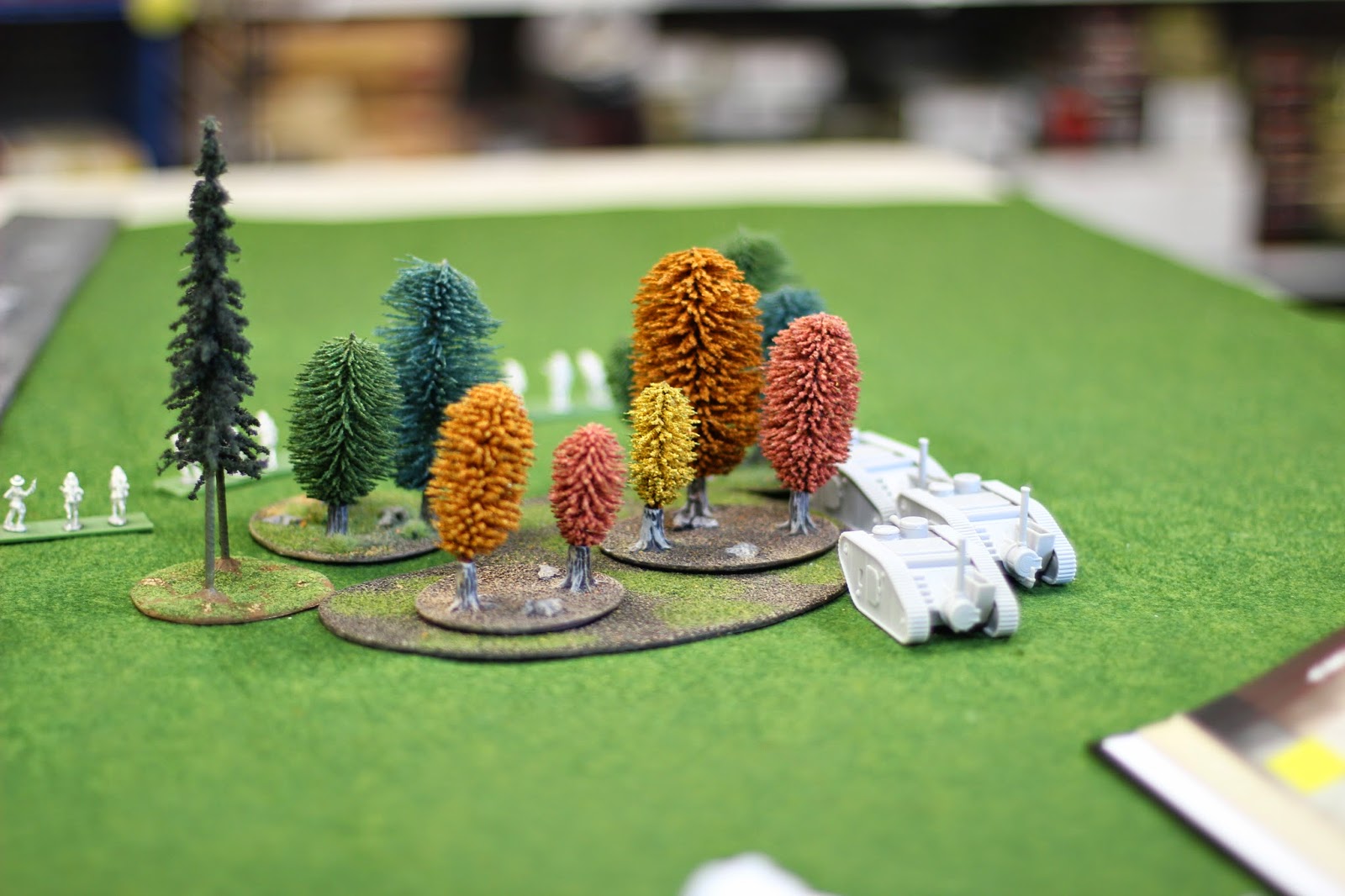 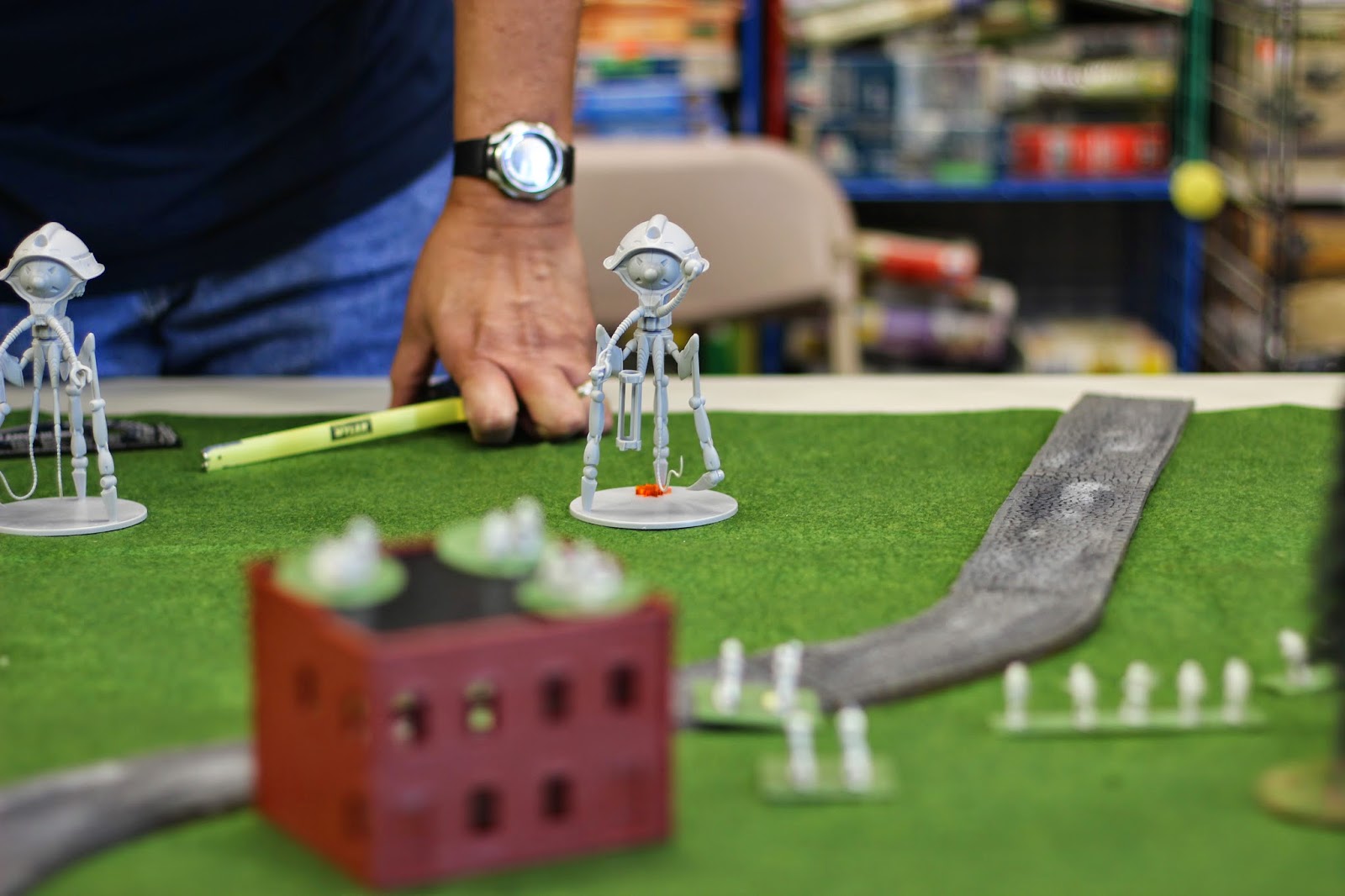 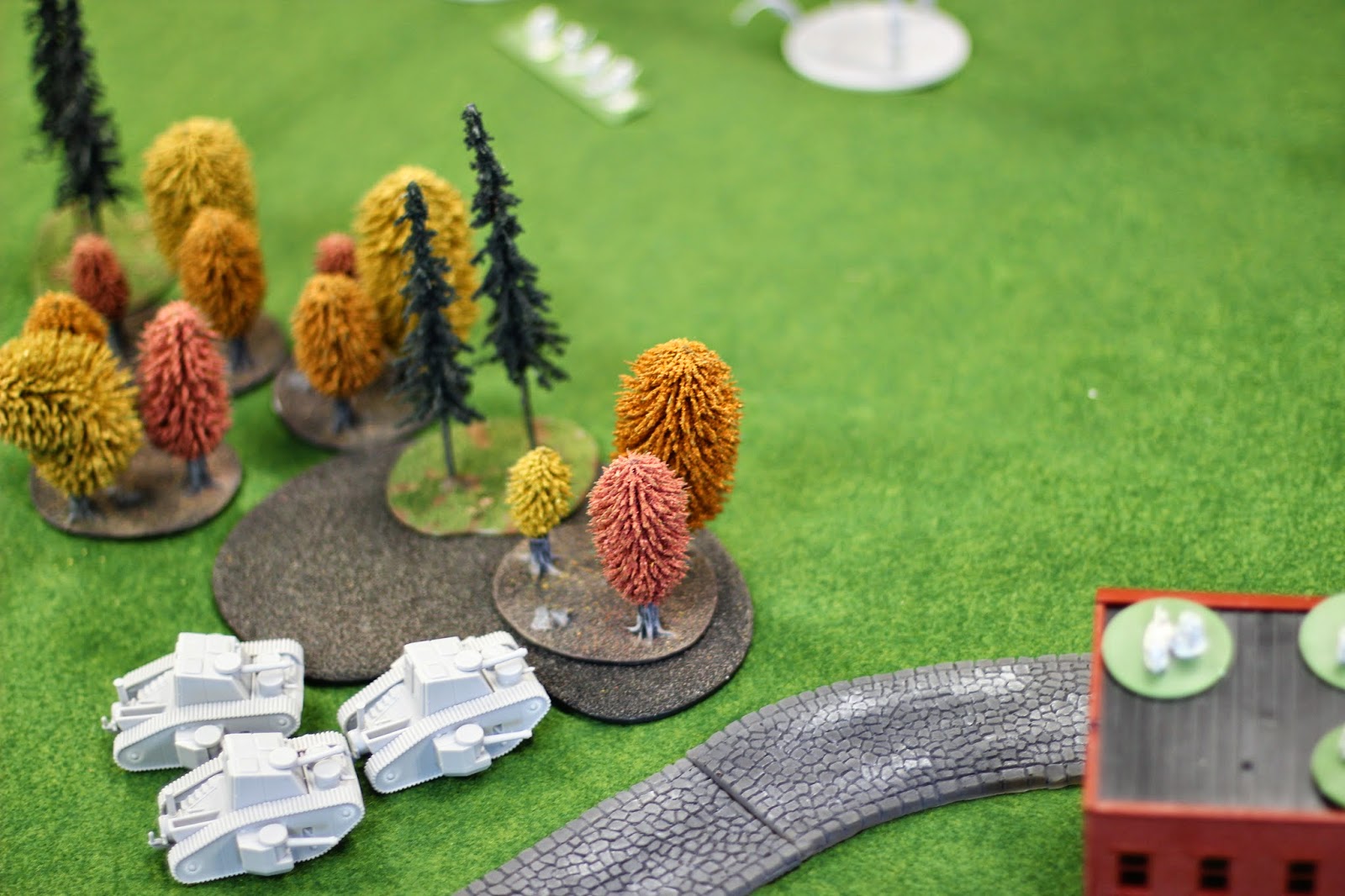 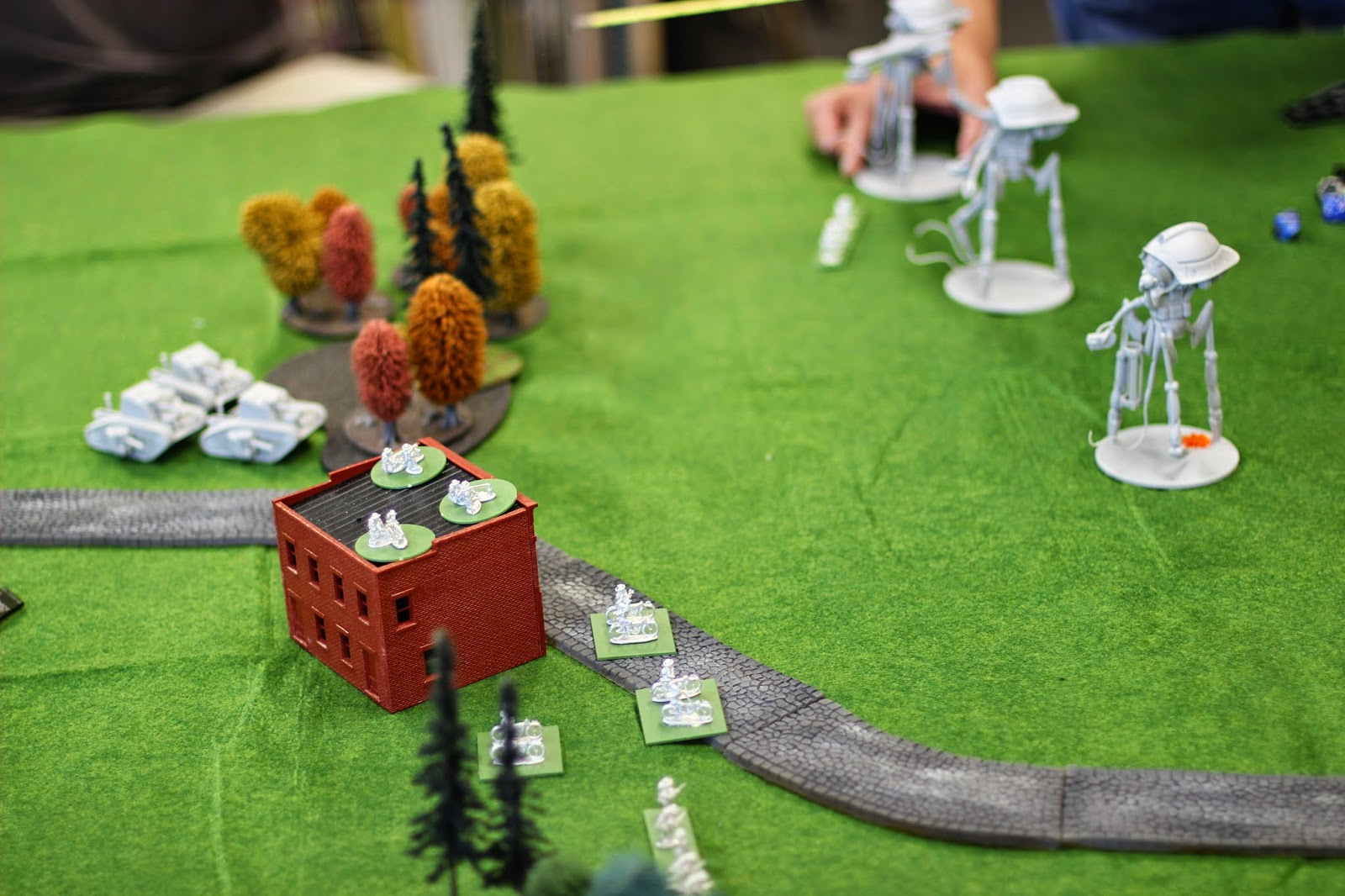 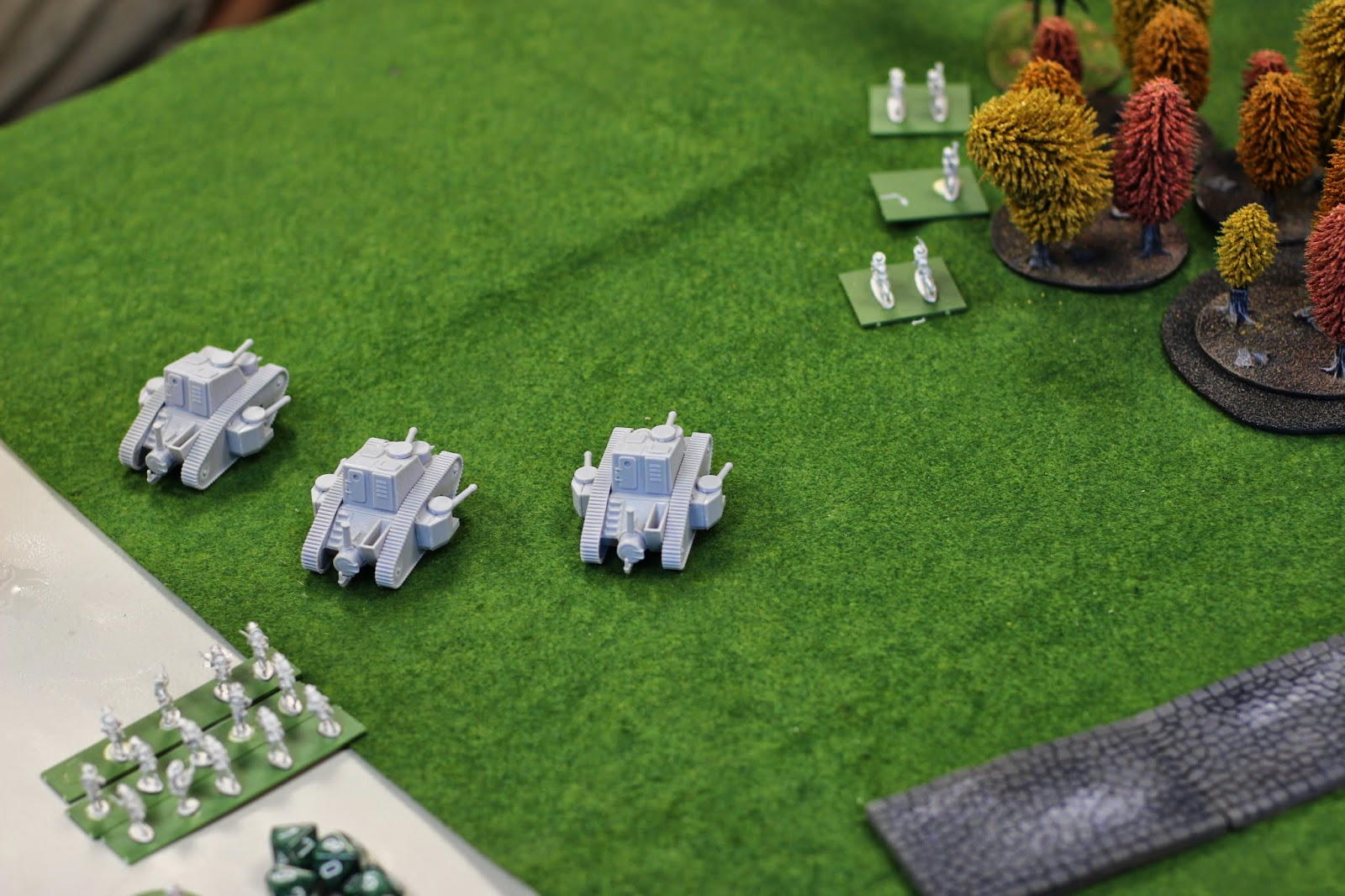 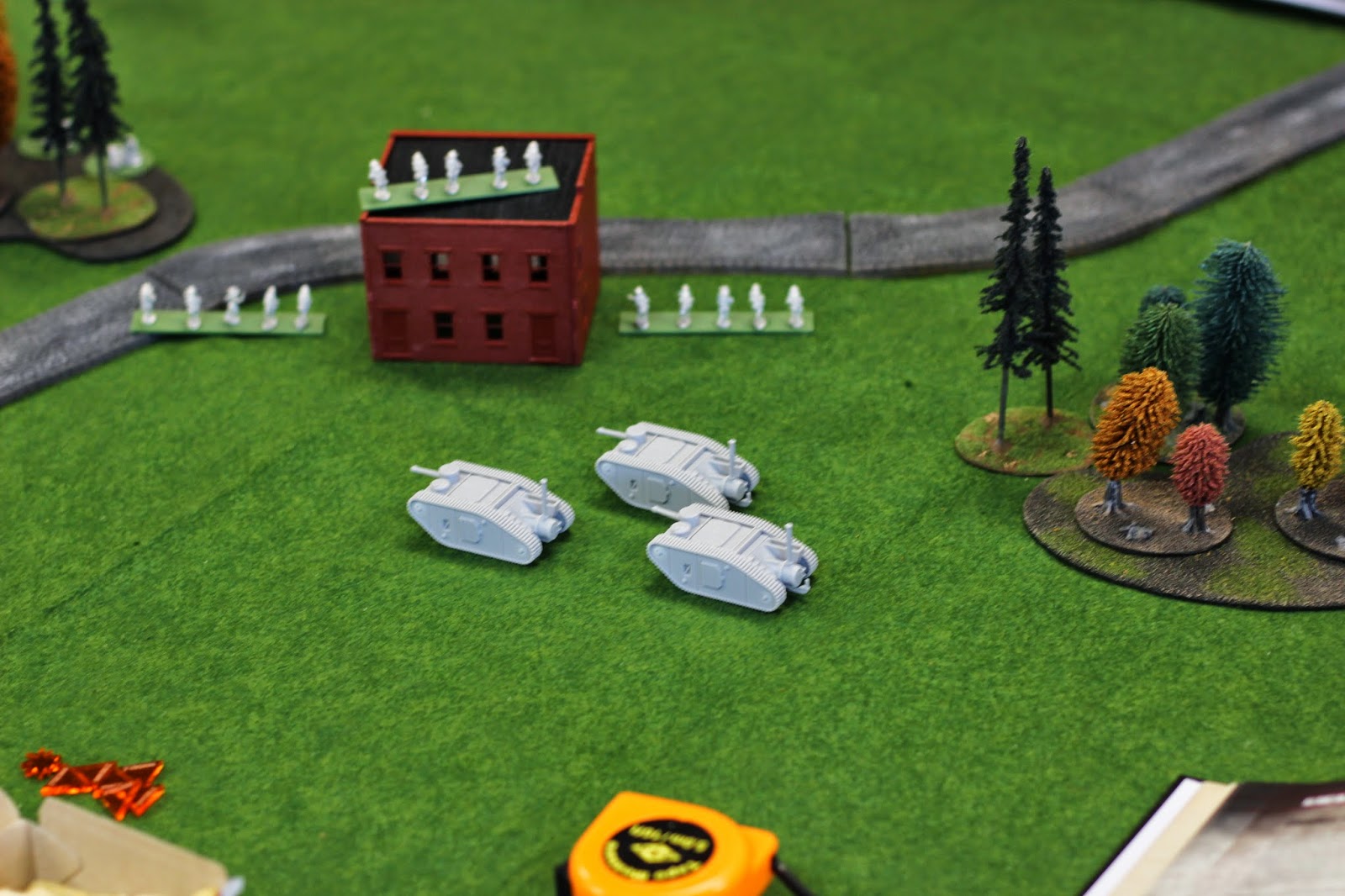 It got pretty funny with the machine gun on the Bike unit made the first Tripod explode, then causing damage to the second one who also exploded.

Posted by Miniature Player at 8:26 PM No comments:

Email ThisBlogThis!Share to TwitterShare to FacebookShare to Pinterest
Labels: All Quiet on the Martian Front

Got my order in for "All Quiet on the Martian Front"

Quick build time!!! I want to get a game quickly on Friday or Saturday.

Here is a size of an Assault Tripod next to an HO scale building. To think I almost ebayed the lot of buildings I have in HO scale.  =) 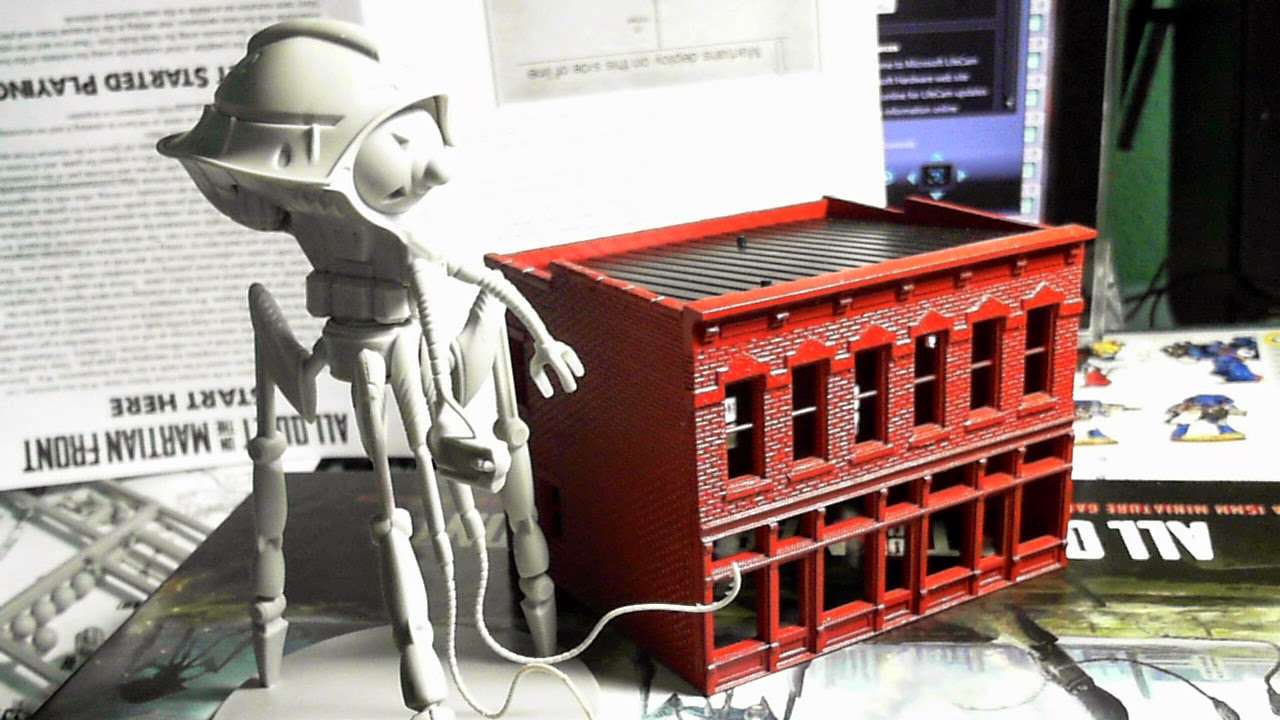 I almost have all three Assault Tripods done, I will do a lighting kit later so I will not glue the top on till I get the lights in.


Posted by Miniature Player at 10:04 PM No comments:

Had a fun game of 40k on Saturday, no objectives were used and pretty much we just fought to the death. The last tank standing at the end of the game got swamped till it died to Plaguebearers. 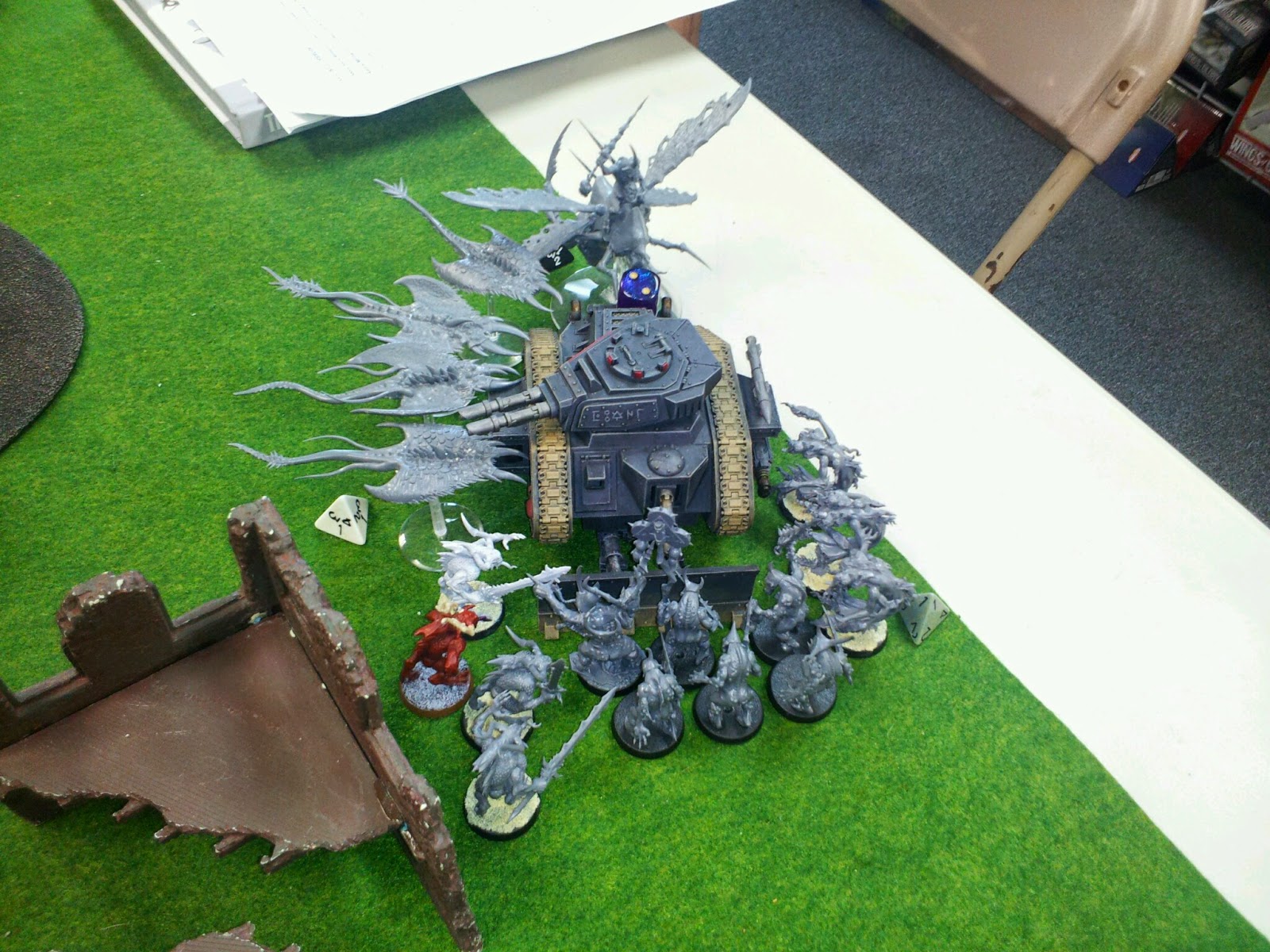 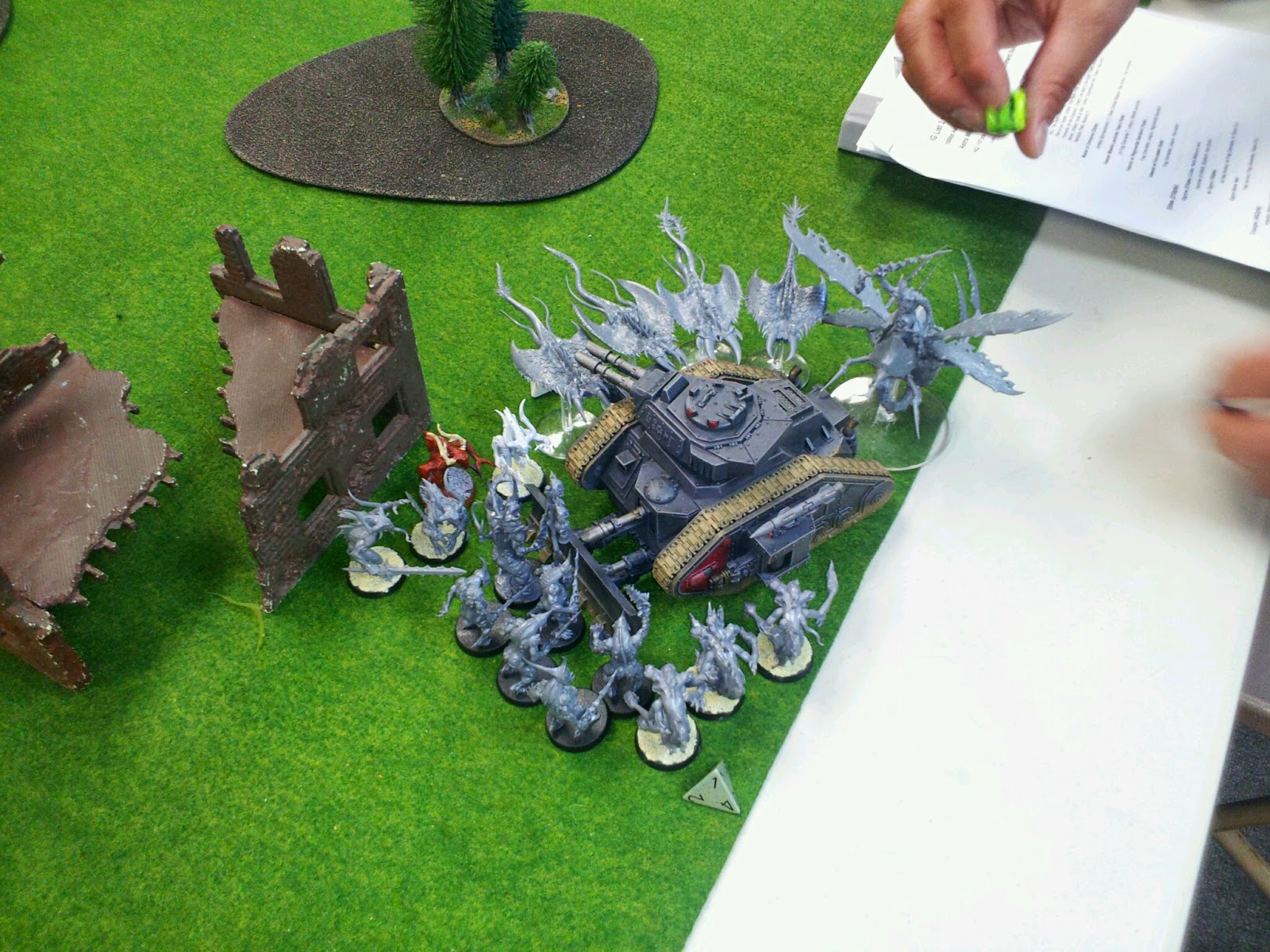 There were a few back and forth turning points in the game, where it could have been anyone's game. But in the end I turned the tide after finishing off the infantry. This was a 1000pt game and hopefully we will get a larger game in.

I so truly need to make time to paint my army. I need a good motivation to get myself going.