I finally got a few games in, it has been ages. Mainly due to having a major stress out on trying to get a new job. Good news I got the job and so far so great!

Sails of Glory, two games from last week and one today. This game thus far is fun fun fun. I am still trying to figure out controlling ships so they don't crash.

Pictures from last weeks two games. I didn't do a battle report because I was to busy playing and having fun. 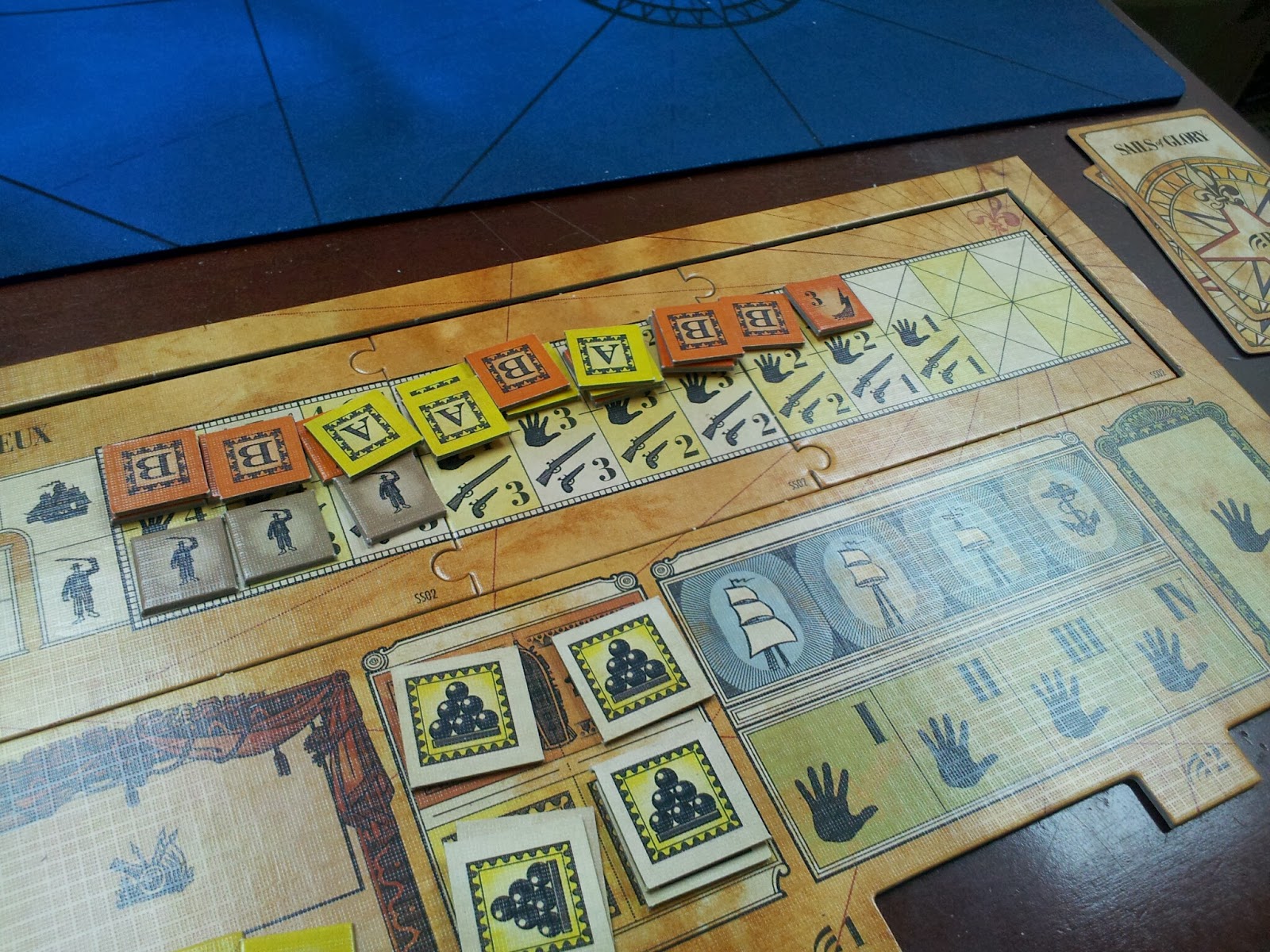 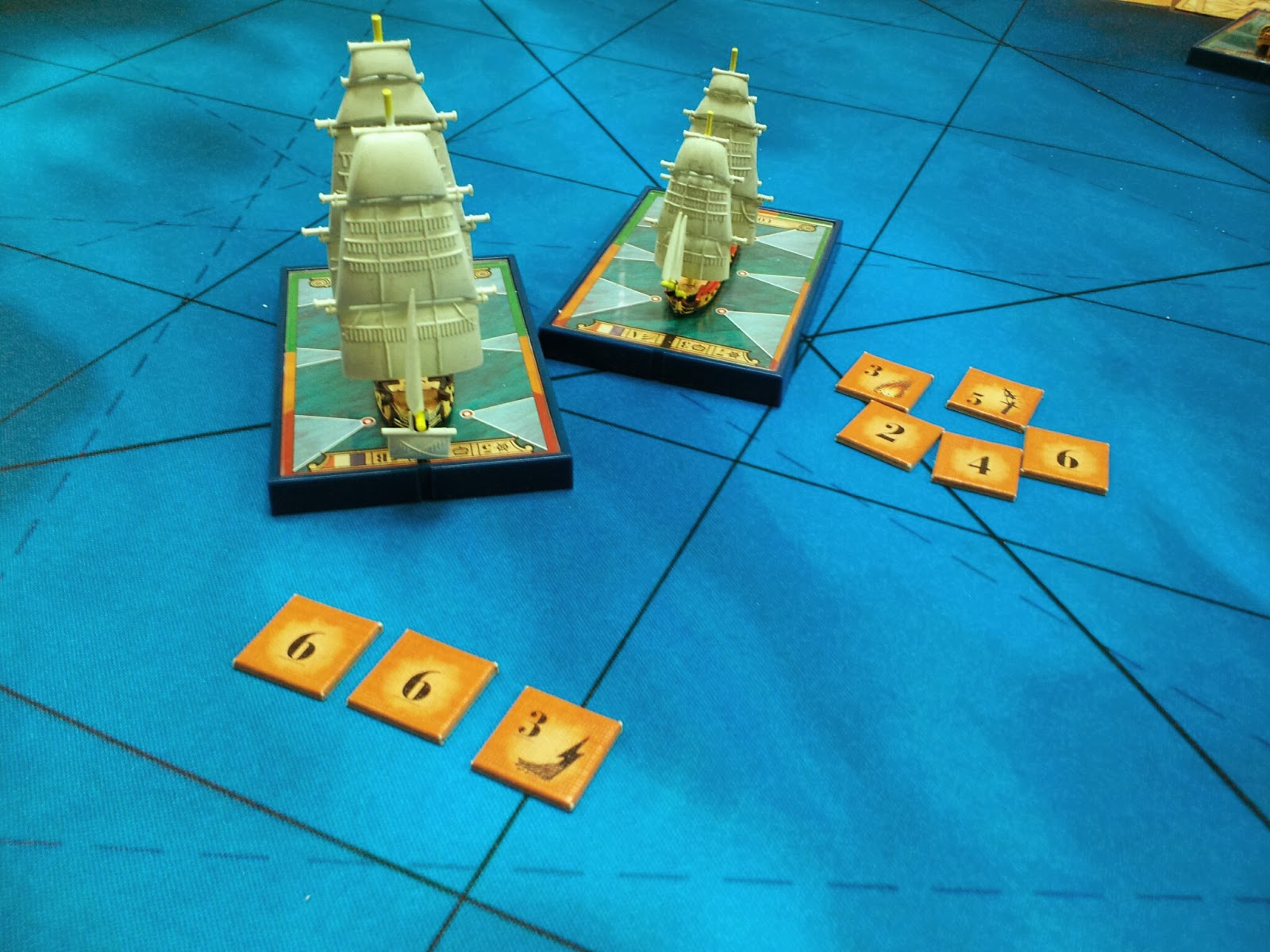 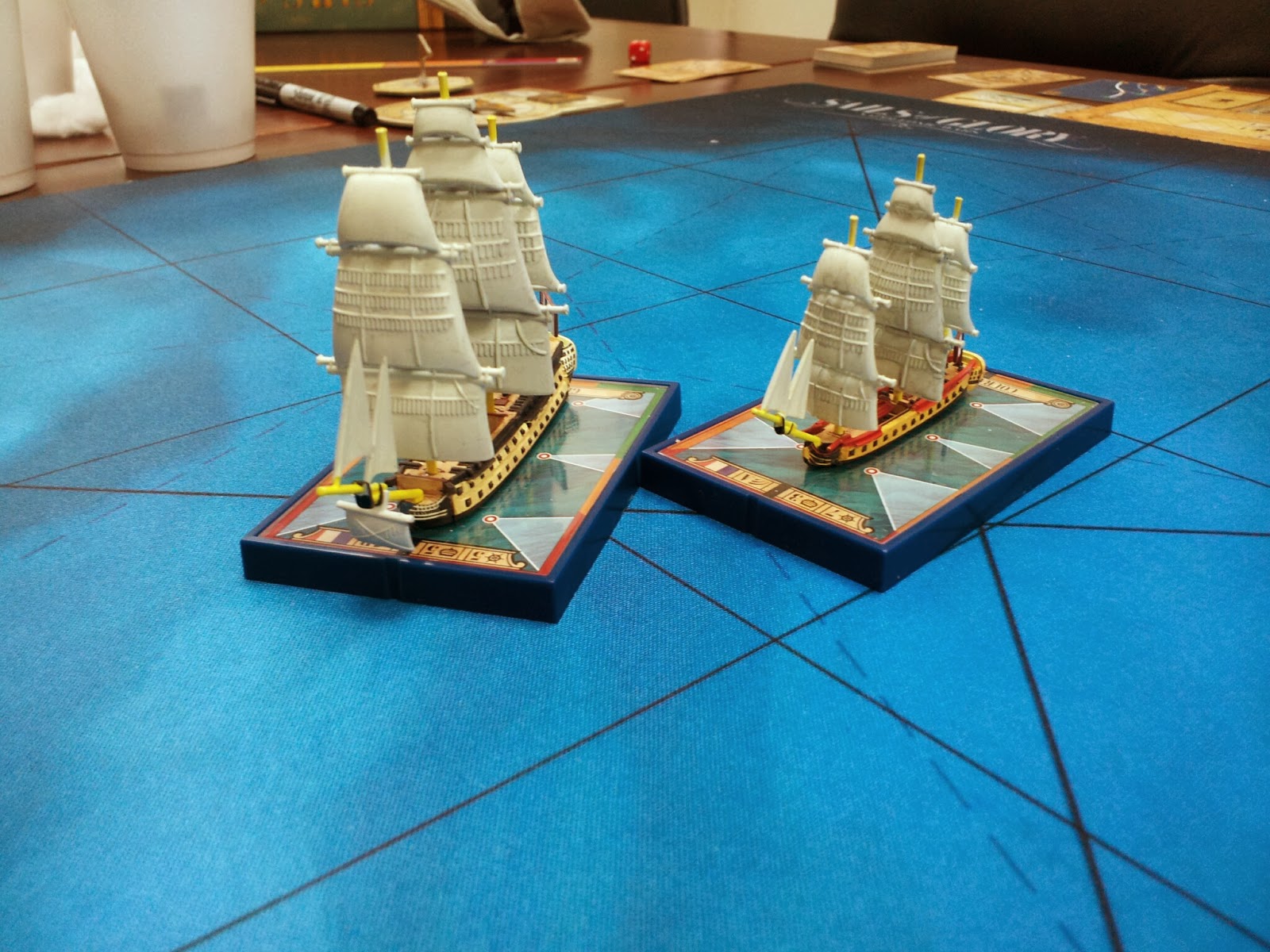 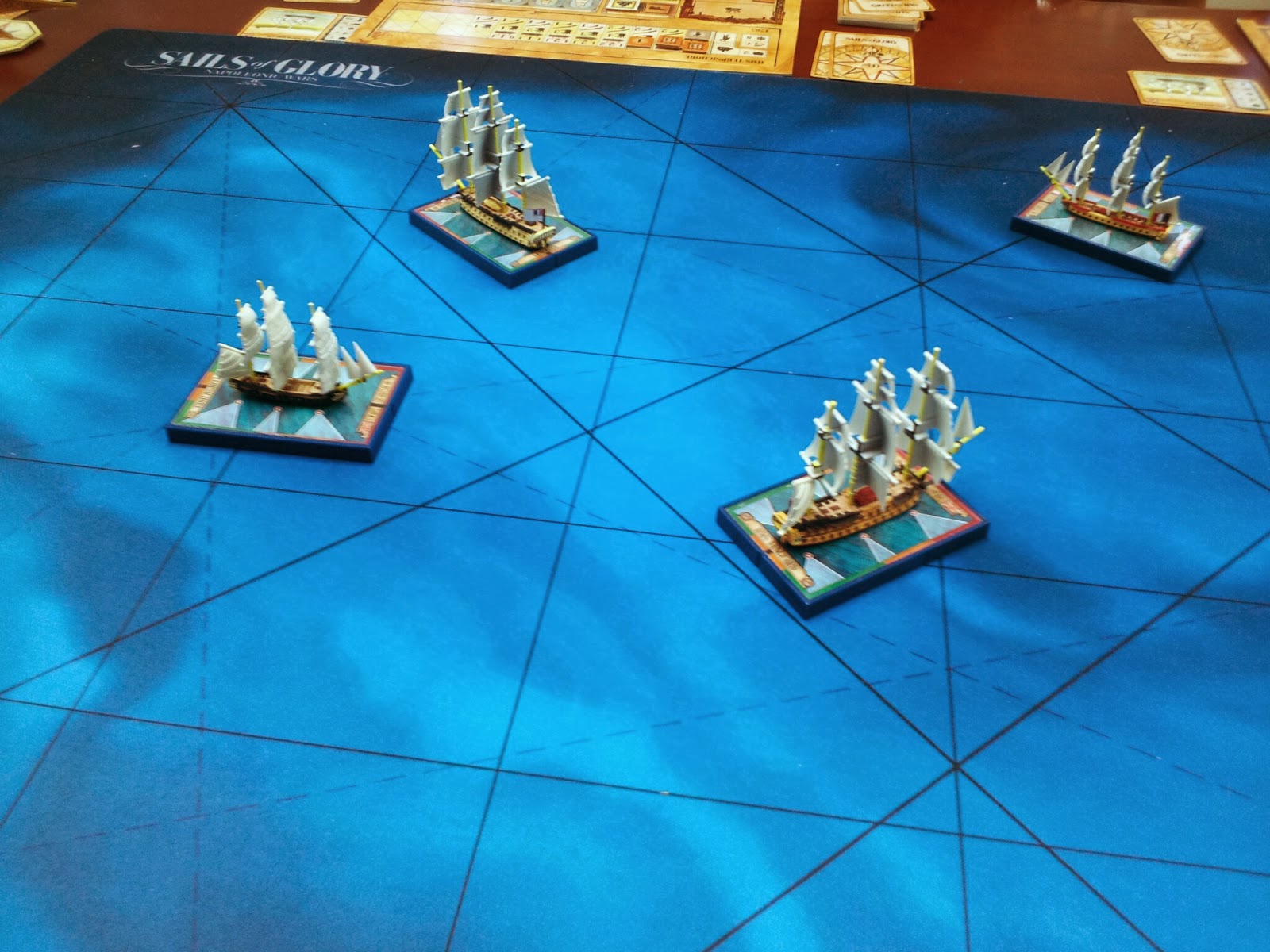 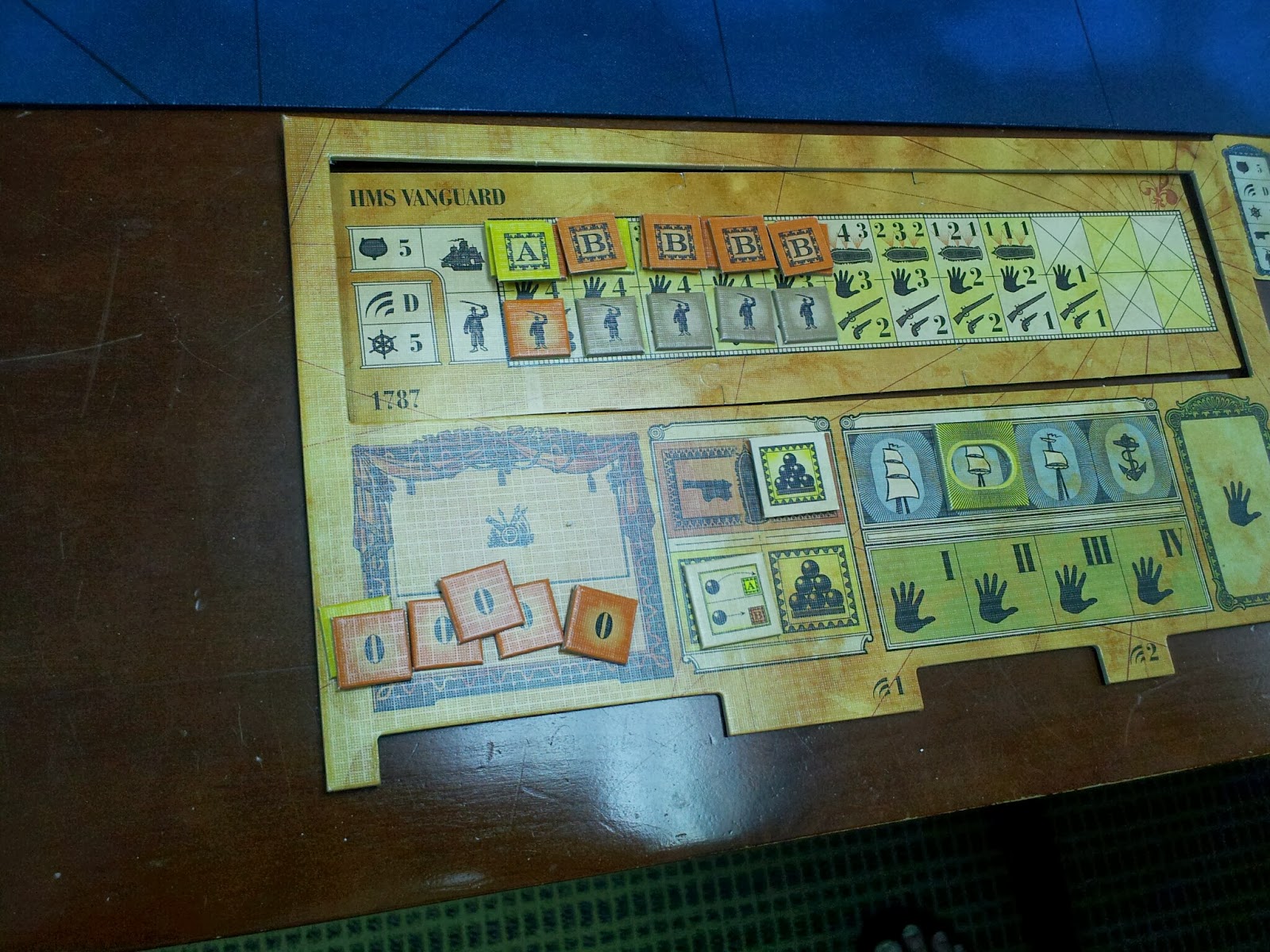 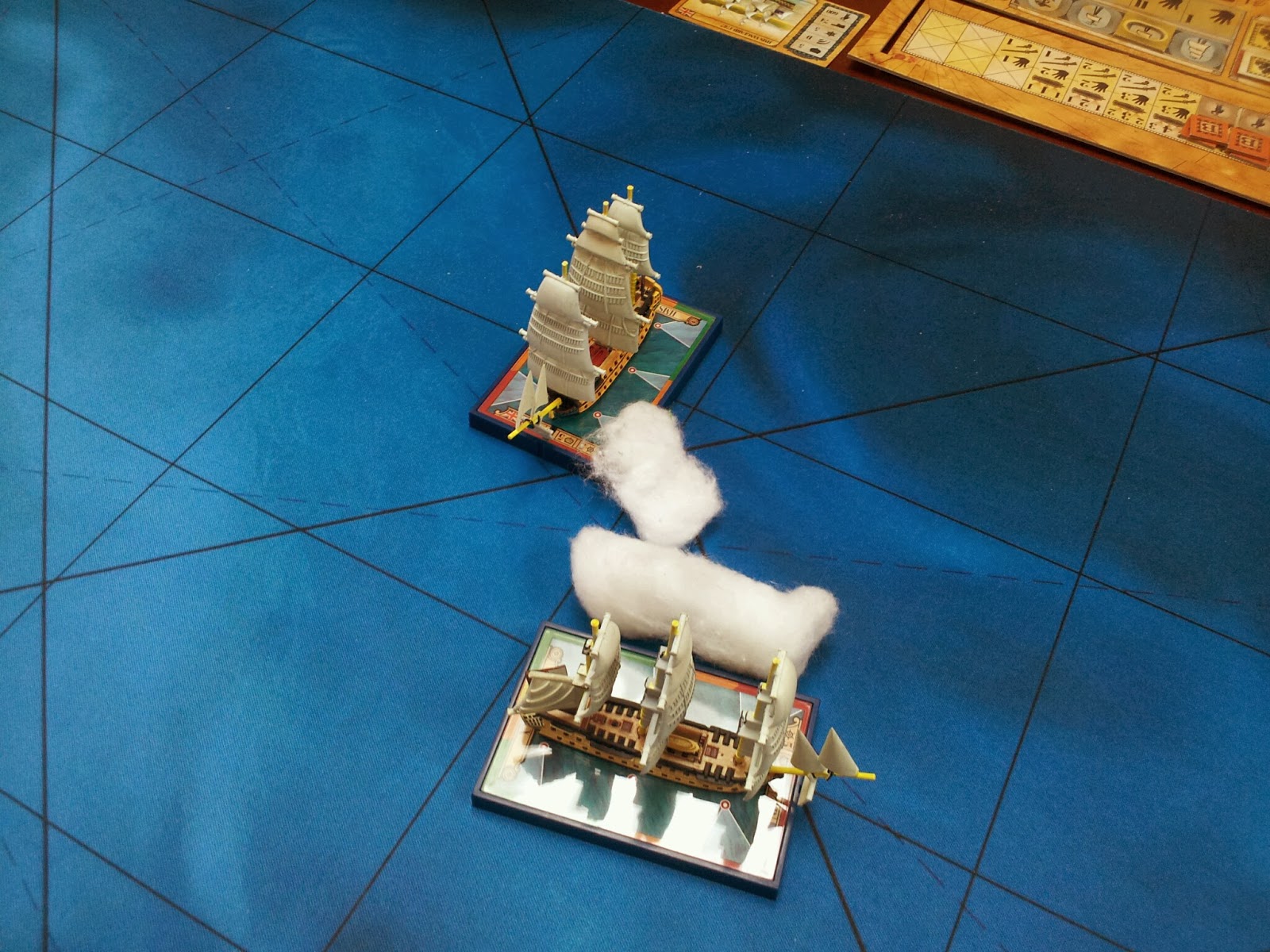 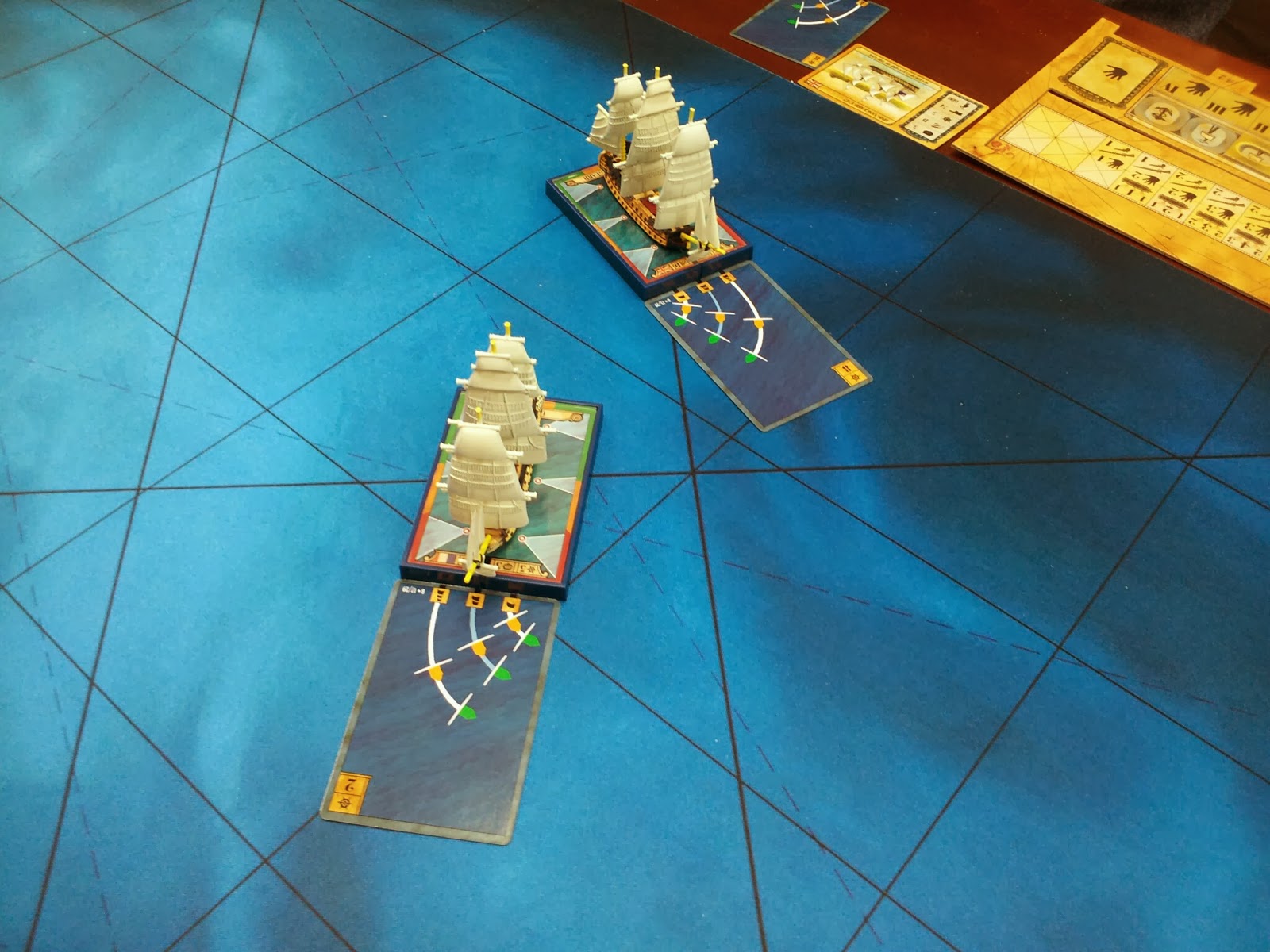 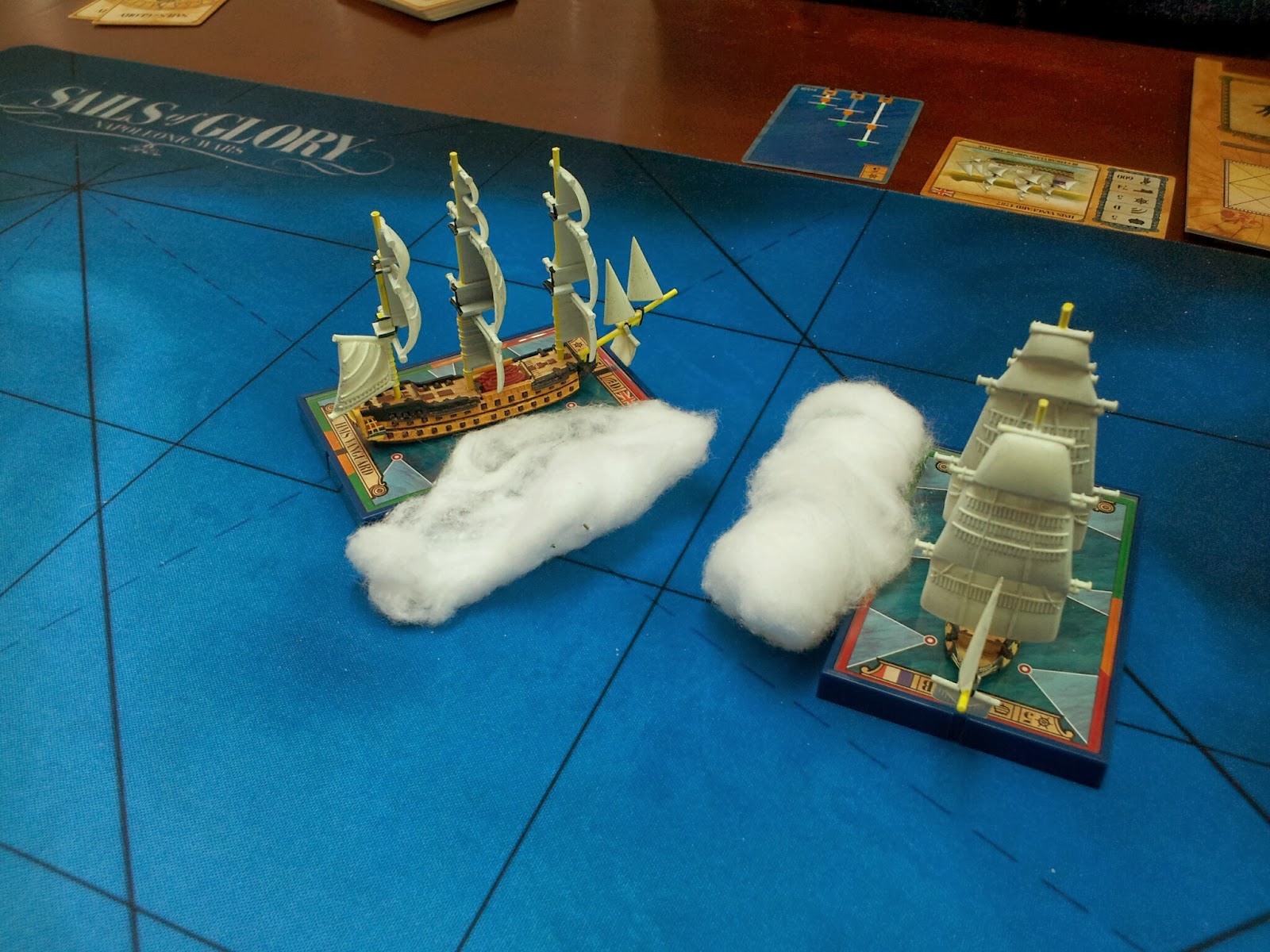 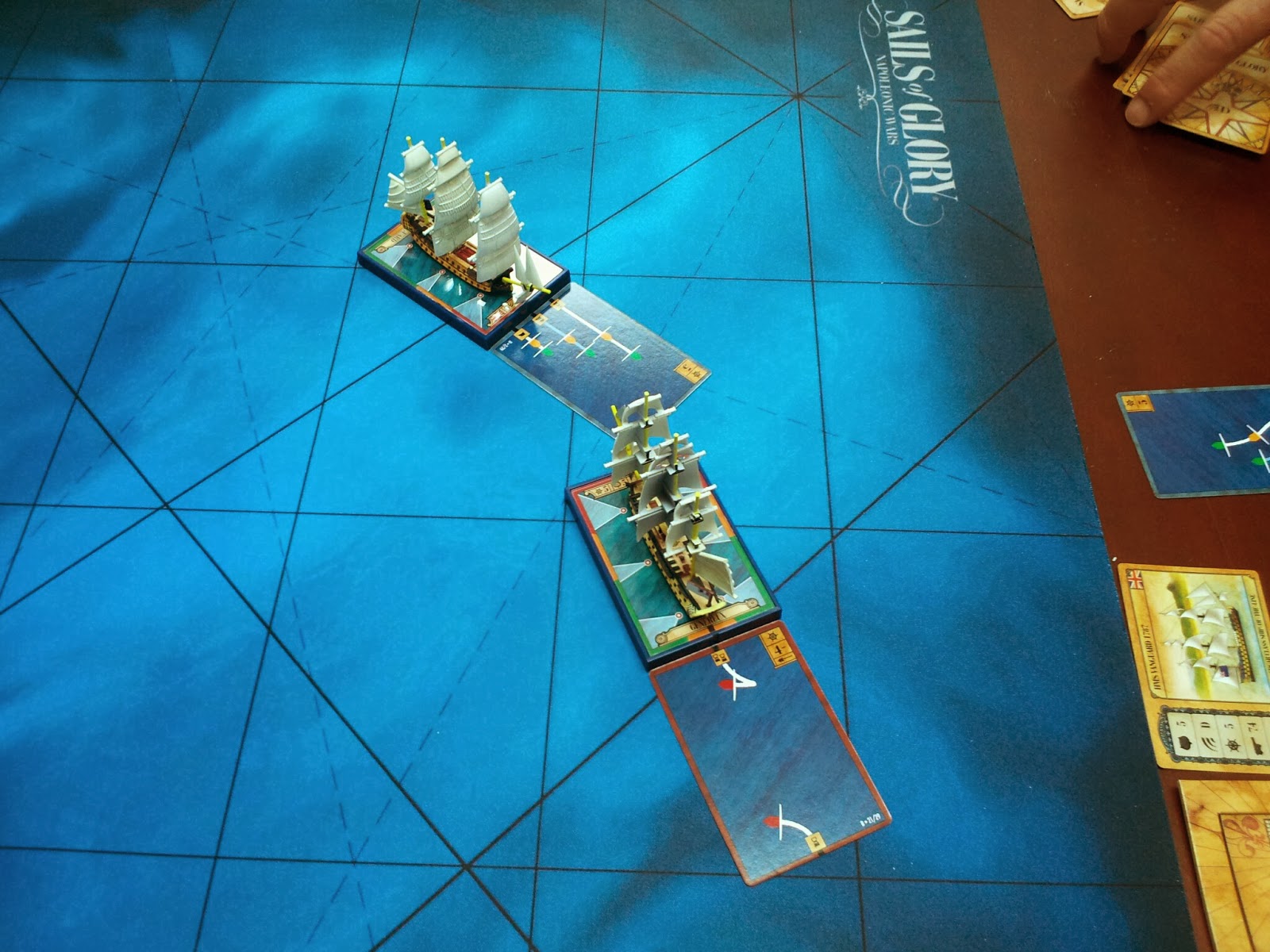 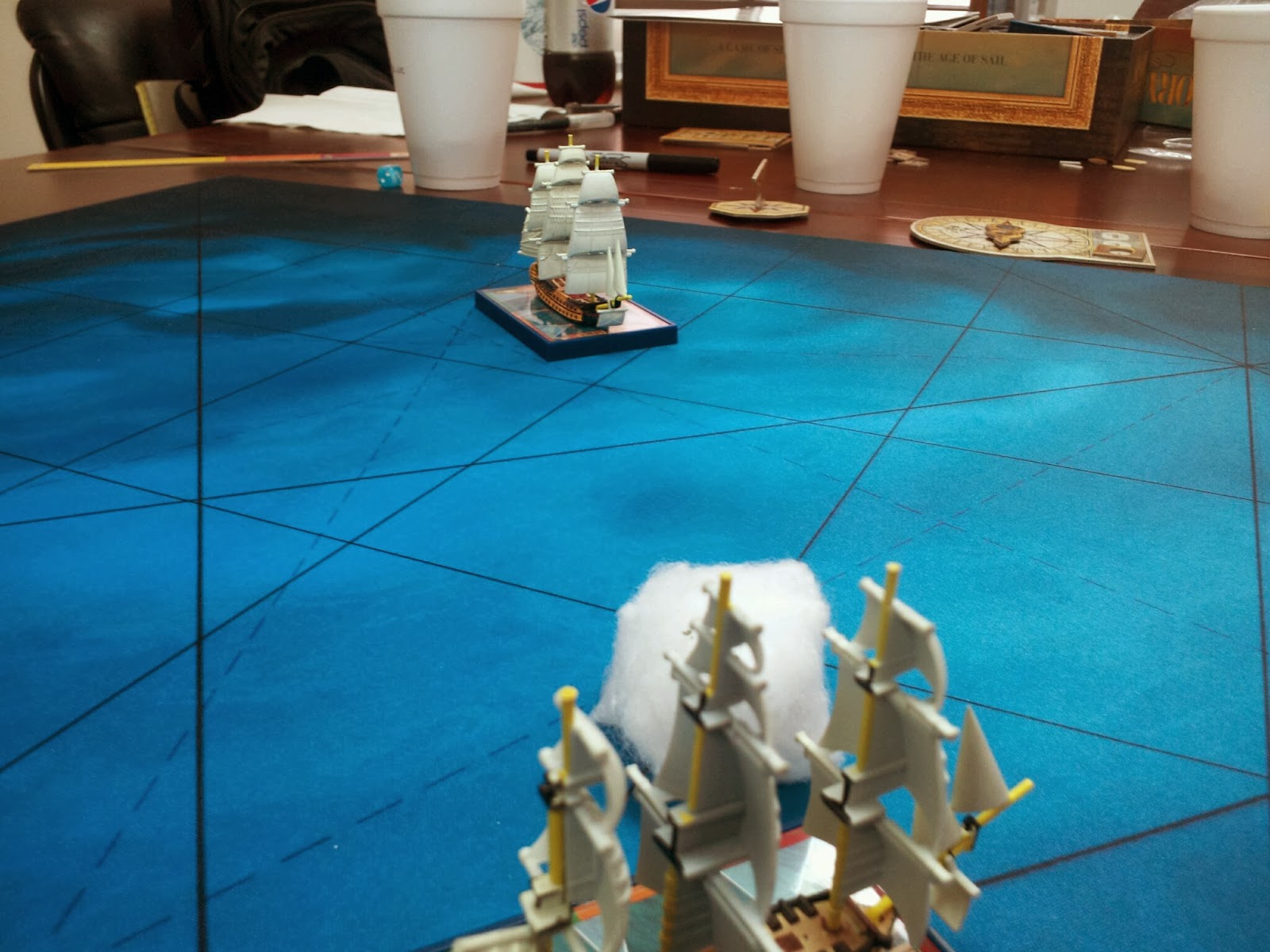 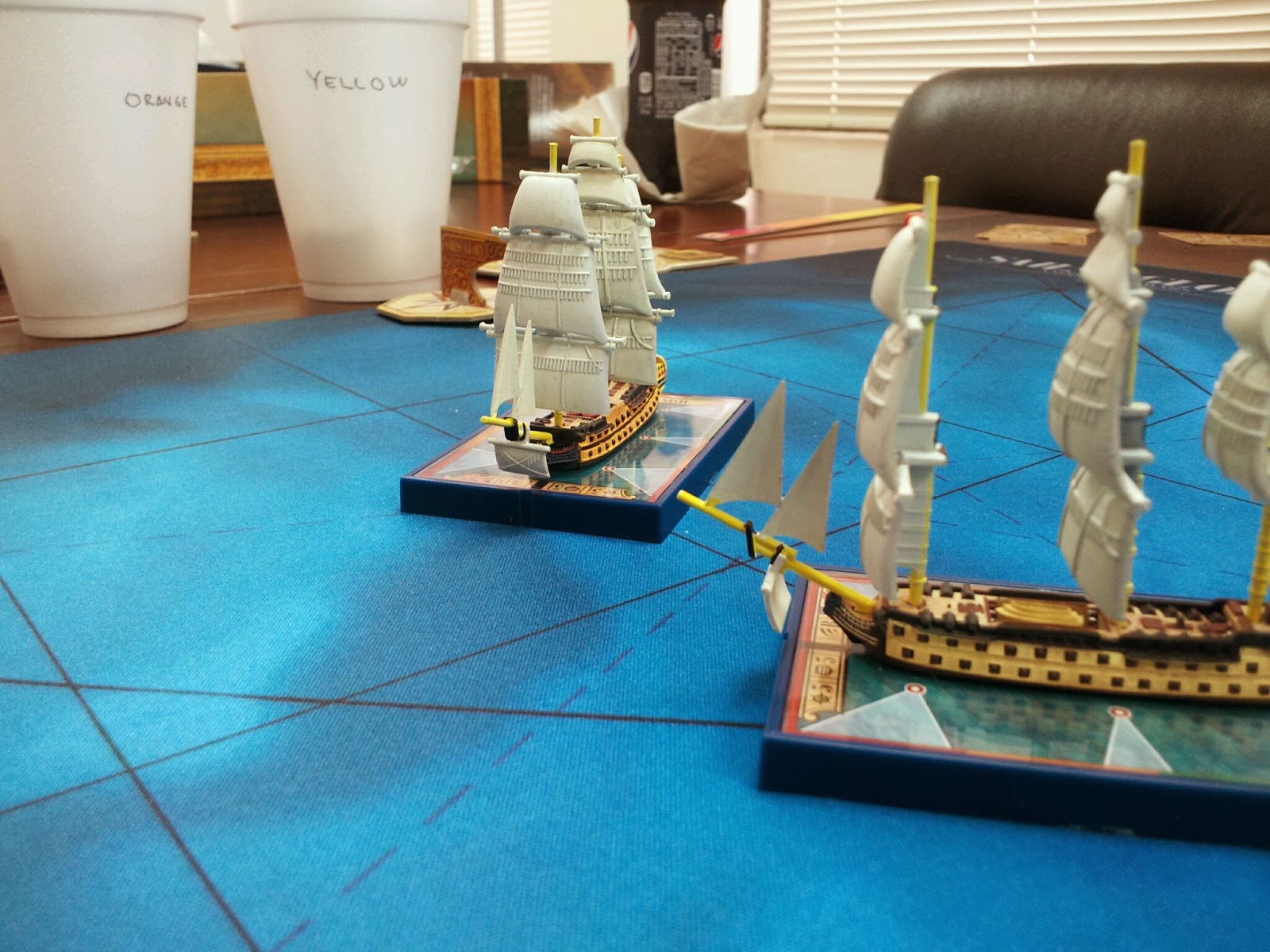 These two pictures are from today's game.

My two ships crash into one another and Richards two also do the same. Collisions are painful. 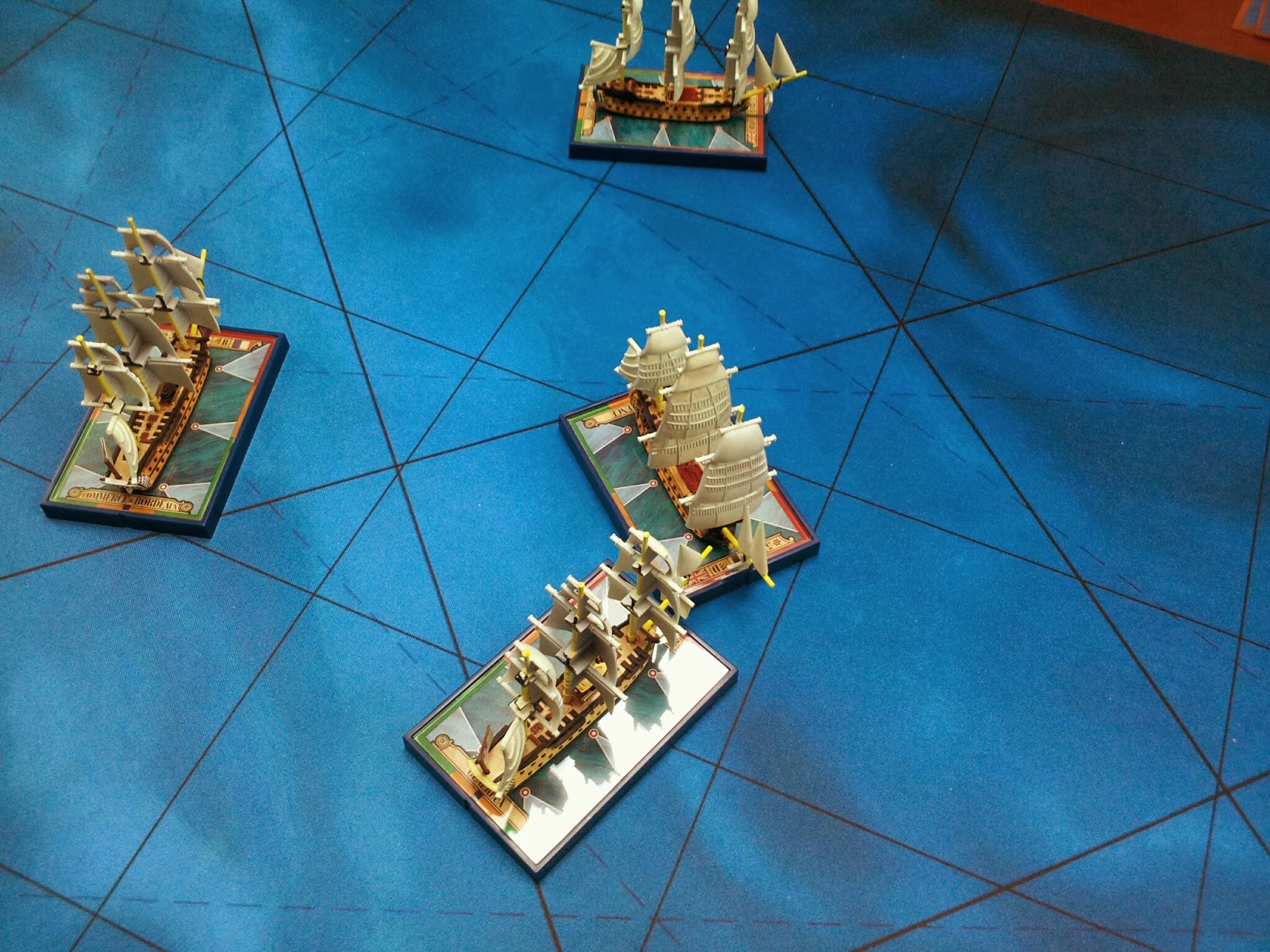 Played this fairly recently. At first it looked like I was doing well until my left flank got crushed! 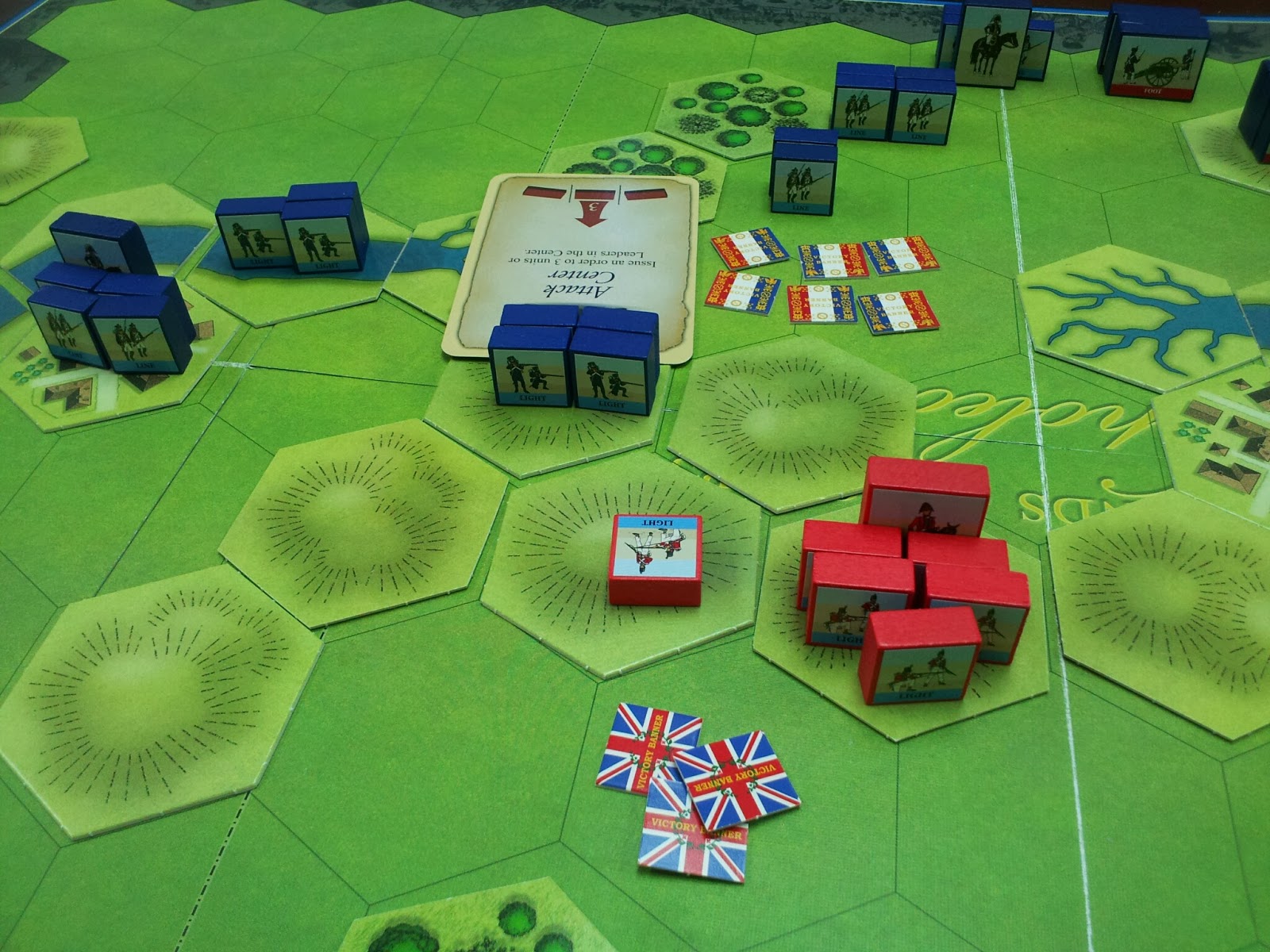 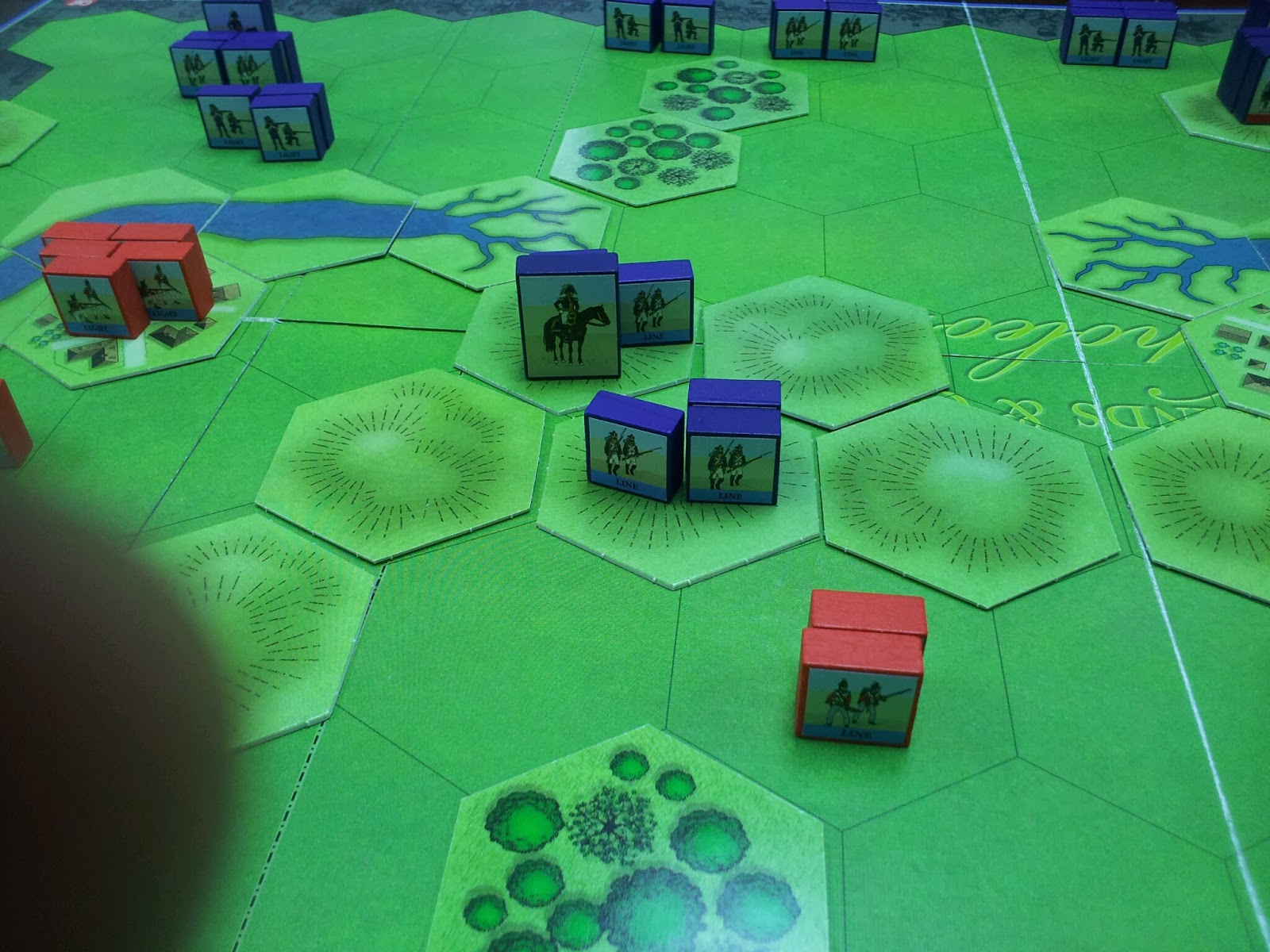 Posted by Miniature Player at 9:57 PM

Email ThisBlogThis!Share to TwitterShare to FacebookShare to Pinterest
Labels: AARs, Sails of Glory